SanDisk On Tuesday introduced its first consumer solid-state drive that is based on triple-level-cell (TLC) NAND flash memory. The SanDisk Ultra II SSD promises to be very affordable, thanks to usage of inexpensive TLC NAND, yet the manufacturer declares rather strong performance and provides three-year limited warranty.

The SanDisk Ultra II solid-state drive is powered by Marvell 88SS9187 controller, SanDisk/Toshiba second-generation TLC NAND made using 19nm process technology and a special firmware that boasts with some exclusive features. The drive is equipped with nCache 2.0 technology that utilises a two-tiered caching architecture to optimise drive speed and endurance. The manufacturer declares up to 550MB/s sequential read speed, up to 500MB/s sequential write speed and so on. The drive is compatible with Serial ATA-6Gb/s interface and comes in 2.5”/7mm form-factor.

Since TLC NAND sustains around 1000 of program-erase (P/E) cycles, which is considerably lower compared to traditional MLC NAND, in order to create reliable high-performance SSDs based on TLC NAND flash memory SanDisk had to invent multiple new technologies. One of the key technologies of the SanDisk Ultra II is the nCache 2.0. 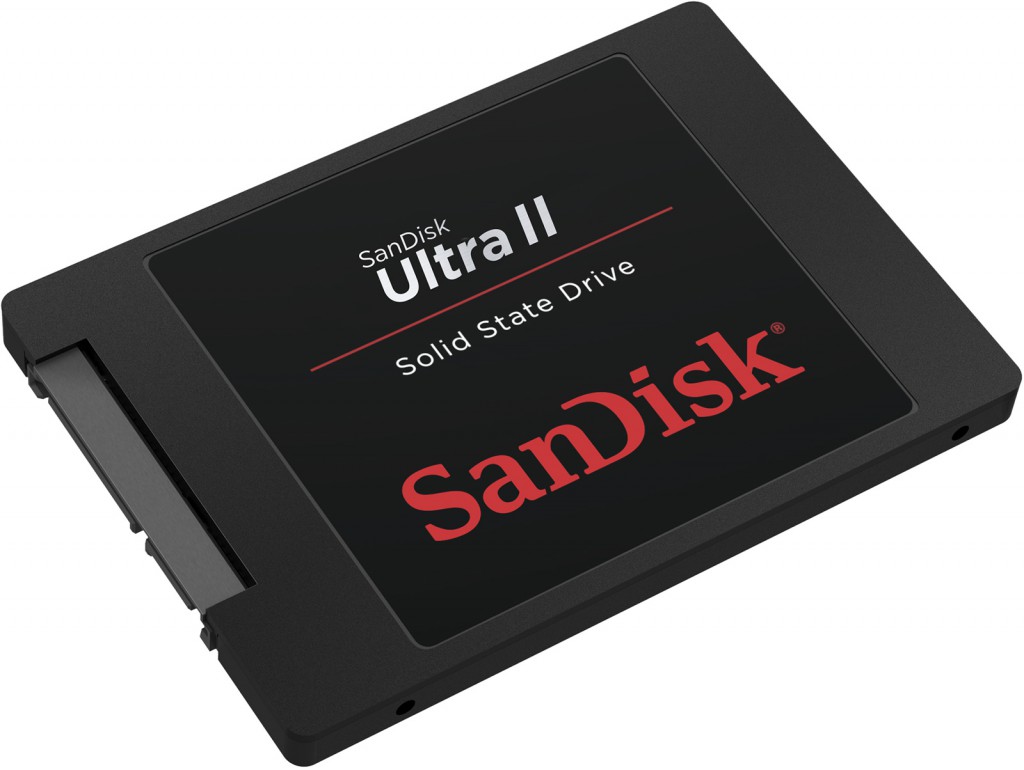 The SanDisk Ultra II SSD comes with the enhanced SanDisk SSD Dashboard, which displays the drive’s performance, manual or scheduled TRIM, available firmware updates and tips on how to maintain the drive at its peak operation.

The SanDisk Ultra II SSD comes with a three-year warranty and will be available online and through SanDisk’s worldwide network of authorised distributors and resellers in September.

KitGuru Says: The Ultra II SSDs will allow SanDisk to better compete against Samsung Electronics, which has been offering inexpensive TLC-based SSDs for a couple of years now. Thanks to usage of affordable TLC NAND flash memory, it will be much easier for SanDisk to lower the prices of SSDs going forward. So, let the price war begin!