Don’t worry if rising house and flat prices make it seem impossible to get on the property ladder, maybe one day soon you can buy yourself a miniature apartment designed to be expanded through the use of virtual reality. That’s what HTC China’s Regional President of Vive, Alvin Wang Graylin claims will become a reality by as soon as 2018.

This came to light as part of a long talk Graylin gave over the weekend at the Unity Vision Summit in Beijing (thanks RoadtoVR). During it he made a number of predictions, including a VR developmental explosion over the next two years, the launch of hardware that can do VR and AR, new VR shopping outlets and perhaps most interesting, the suggestion that new apartments could be created and sold on the basis that those living there spend a lot of time in VR. 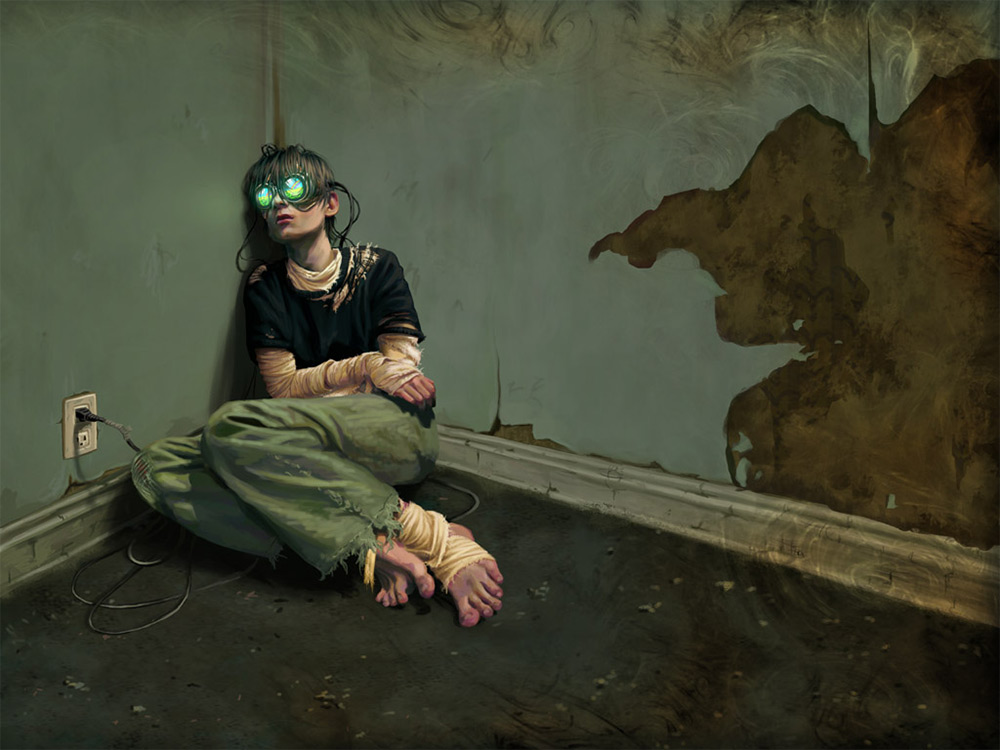 While such a prediction might bring to mind speculative sci-fi images like EranFolio’s “Reality,” pictured above, it’s an interesting concept. Although one of the biggest selling points of consumer grade virtual reality is roomscale, it doesn’t technically require much space to work. Indeed it can save a lot of space if you were to use your VR headset as a TV, monitor, music player, headphones and phone (VOIP).

Theoretically, you could have an apartment with basic amenities and instead of a living room, a free 4ft x 4ft space with a comfortable chair and a VR capable PC. You could even just make it the bedroom and sit on the bed.

Even if VR micro-apartments don’t become a thing outside of super-dense city centres, it could certainly be something that hotels begin offering. HTC has already begun partnering with hotels in China to offer VR as an added amenity.

KitGuru Says: Such apartments would be a bit depressing to look at when not in VR, but perhaps Graylin has a point. If it was affordable, could you see yourself buying or renting an extra small space knowing you would spend a lot of time there in VR?