It looks like we’re going to have to wait just a few more months to get our hands on commercial virtual reality hardware, as both HTC/Valve and Oculus VR have announced delays. The former made a big official statement that they would be releasing another developer kit with around 7,000 headsets going out to game makers, while Palmer Luckey made a simple tweet about the latter.

The HTC announcement is the bigger of the two, as it was initially teased that the commercial Vive headset would be available in limited quantities this side of Christmas. However with the 25th fast approaching, many wondered if developers could hope to meet such a deadline and it looks like that wasn’t possible.

At an event co-hosted by HTC and Nvidia, the call went out that the Vive would need more development time and would indeed release in April 2016 instead of right now. The new devkit will be unveiled and released at CES next year. 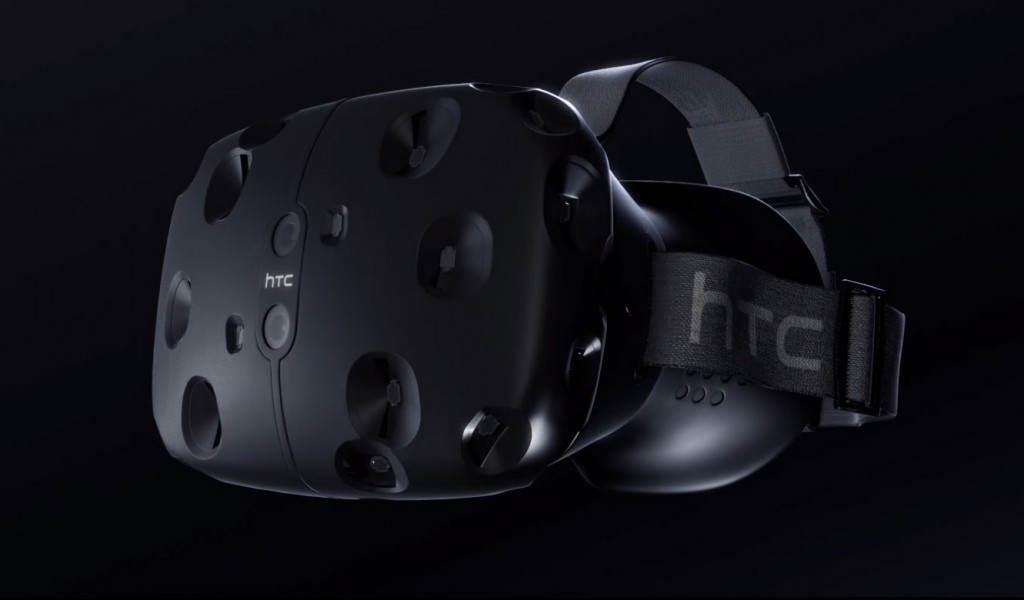 For those thinking this is more about having enough games and experiences at launch – especially ones that support the wand controllers – the additional 7,000 developer kits going out lends credence to that idea. A second developer kit however does suggest upgraded hardware in some form, though we’ll need to wait before the first kits go out to find out in what capacity.

Oculus VR’s announcement was much more off-handed. Much like HTC, it was expected that Oculus would launch something before the end of the year, but it was pre-orders rather than a commercial release. However when pressed about whether we’d see an option to pay Oculus VR up front in the next couple of weeks, Oculus founder Palmer Luckey simply asked for a “raincheck.”

@Tech_Demo Ask for a raincheck! Can't say when they will open just yet.

@Tech_Demo Ask for a raincheck! Can’t say when they will open just yet.

KitGuru Says: I have a few hundred saved up for whichever one of these is ready first. Although I’m tempted by the Vive’s lighthouse tracking, room-scale function, I wonder if its push suggests it isn’t quite at the quality level of the Oculus CV1. Luckey’s company seems to have had longer to work on its hardware than anyone else.