HTC explains why Vive pre-orders are being mistakenly cancelled

While Oculus is struggling with meeting shipping dates thanks to a supply shortage, HTC is facing some problems of its own. The Vive begins shipping this week but unfortunately some of those that pre-ordered the device have found their orders cancelled without warning. However, HTC has been quick to narrow down the issue and is actively working to resolve things for everyone affected.

A Reddit thread popped up over the weekend with customers sharing stories of their cancellations. However, it turns out that these were likely down to issues processing orders with certain banks, so HTC is resolving it and trying its best to ensure those affected keep their place in line for the headset. 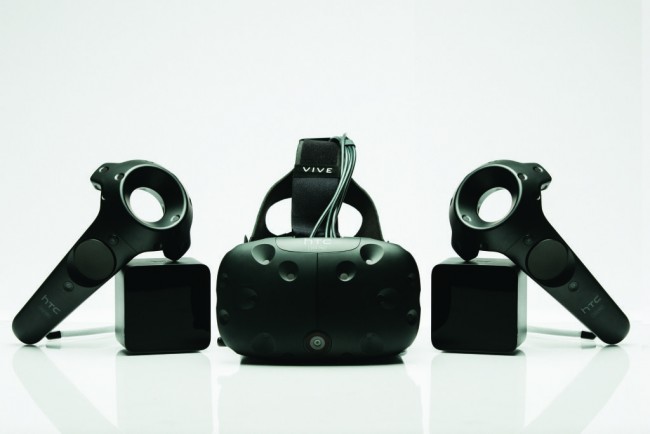 In a blog post explaining what happened, HTC said: “While fulfilling this week’s orders for HTC Vive, a limited number of individuals were affected by auto cancellations due to processing issues with financial institutions. We’re actively working to resolve this, and have already reinstated orders for some customers. We want to assure our customers that we’ll work with them to process their payment so they can receive their Vive when they were expecting it. If you pre-ordered a Vive, we encourage you to contact your financial institution to notify them of upcoming charges. We apologize for the inconvenience.”

A Tweet was also sent out on the HTC Vive Twitter account to help spread the word. If you have pre-ordered a HTC Vive, then you may want to check with your bank to make sure that the charge is going to go through without any issue.

KitGuru Says: HTC were quick to figure out the problem here and reach out. Hopefully those that had their pre-orders mistakenly cancelled can get things resolved quickly and keep their place in line for their unit. Have any of you pre-ordered one of the VR headsets?

Previous Mass Effect Andromeda test footage leaks online
Next There won’t be an Xbox One hardware upgrade like the PS4K/PS4.5