Last month, reports began circulating and claiming that HTC has managed to sell a total of 140,000 Vive virtual reality headsets between April’s launch and October. However, it turns out that the actual figure might be more impressive as HTC clarified the situation during a briefing with investors, stating that the actual number of headsets sold is much higher than that.

During HTC’s Q3 investors call, one analyst brought up the news reports claiming that HTC has sold 140,000 Vive units. At that point, Chialin Chang, HTC’s President of Connected Devices stepped in, saying that he doesn’t actually know where this particular number came from and confirmed that “it’s higher than 140,000. It’s much more than that number”. 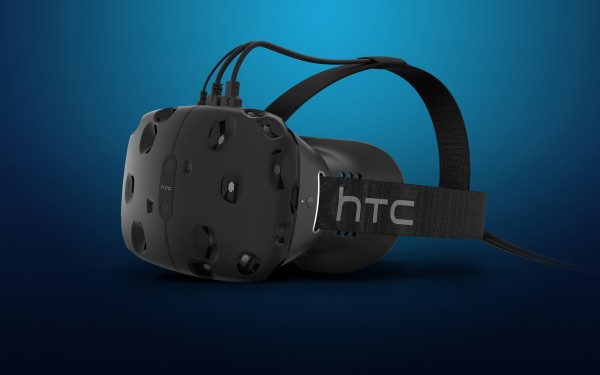 However, Chang couldn’t elaborate further or give an accurate number for sales. However, he did want to make it clear that analysists and investors should no longer refer to that number or assume it’s accurate. Each Vive unit is still being sold at a profit though, so overall, the VR system is doing quite well for HTC right now: ” also can comment on — that the, as we said last time, that we do sell per-unit Vive at a profit. I just want to clarify that, in case people are asking the same question, because it was said at that time.”

So the HTC Vive is doing well, we just don’t know exactly how well. Unfortunately, the story is similar for the Oculus Rift and PlayStationVR at the moment as it seems nobody wants to disclose exact sales numbers for people to compare.

KitGuru Says: I would love to know how many of each headset has been sold but Sony, HTC and Oculus all seem to be holding that information under lock and key right now. Are any of you thinking about picking up a VR headset at some point? Are you leaning more towards the Oculus, Vive or PSVR?