Mark Zuckerburg will be ‘revealing something new’ at Oculus Connect

Oculus Connect 3 is taking place today and while we are already expecting to hear more about the release of Oculus Touch and future games, it turns out that a bigger announcement could be on the cards as Mark Zuckerburg will be in attendance to reveal ‘something new'.

Last night over on his own Facebook page, Zuckerburg posted a picture of himself wearing the Oculus Rift and the Touch controller with the caption “Getting ready to demo something new we've been building in virtual reality”. He then added that the reveal would happen at Oculus Connect, which takes place later today. 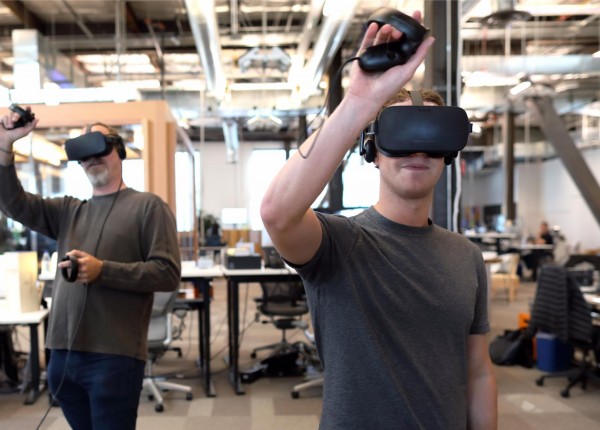 While gamers currently make up the bulk of Oculus's market, Zuckerburg has talked about bringing other use cases to Virtual Reality since purchasing the company in 2014. With that in mind, it is possible that Zuckerburg's announcement will cater to a different market by offering more of a social or educational experience.

That said, we really don't have any concrete details at the moment as Oculus has been able to keep leaks to a minimum. If you want to tune in and catch the Oculus Connect announcements live, then you'll be able to watch the stream on YouTube and Twitch at 6PM this evening in the UK.

KitGuru Says: While this announcement will likely be very interesting, I am actually keen to see if Palmer Luckey takes the stage at all, especially after all of the negative press he's received lately over political beliefs.