Samsung aims to take on Siri with Viv acquisition

As far as mobile digital assistants go, Apple's Siri is often regarded as one of the best. However, Apple didn't initially come up with the idea, Siri began life as an app that was sold to Apple back in 2010. After selling the app, the original team behind Siri went on to build Viv, a new AI and digital assistant system, which has now been acquired by Samsung.

Viv was first publicly demoed earlier this year and has been said to rival Siri in terms of usability. Now that the company has been bought by Samsung, it will continue to operate as usual but its services will be integrated into Samsung and its own platforms. 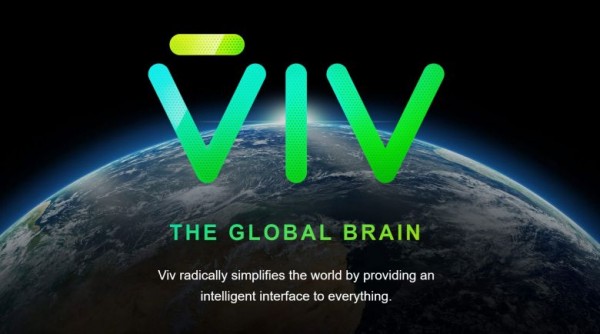 When it comes to digital assistants, Siri, Google Now and Cortana are usually the big three that come to mind and over the years, Samsung hasn't really made any attempts to disrupt that. However, now that it owns Viv, that could change quite soon.

Perhaps we will see Viv's technology replace ‘S Voice' by the time next year's Samsung Galaxy devices roll around.

KitGuru Says: I've had experience with Siri and Google Now in the last couple of years and while I have found both useful certain scenarios (like weather checking), there is always room for improvement. It will be interesting to see if Viv becomes a key part of Samsung's smartphone strategy next year.