It looks like Facebook is shaking things up over at Oculus as this week, the company hired a veteran from Apple's product design team to head up the hardware division for Oculus VR.

Michael Hillman was an employee over at Apple for 15 years as chief architect for Apple's consumer desktop line. This means he was a lead on projects like the iMac, the Mac Pro and likely the Mac mini too. Prior to joining Oculus this year, he also had a brief stint at Zoox Inc, a robotics company. 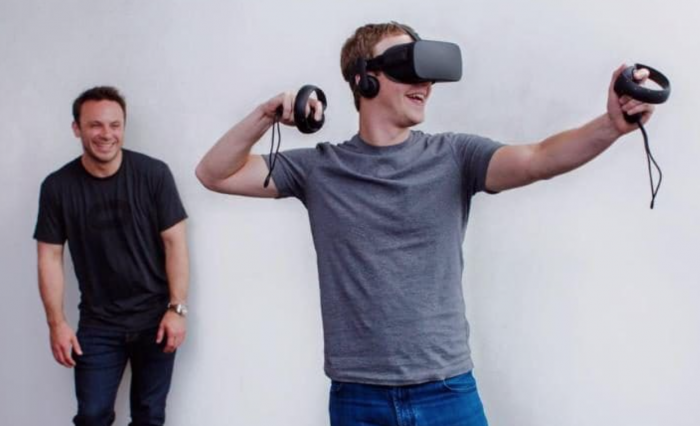 Speaking with Fortune, an Oculus spokesperson said: “We're excited to have him leading the hardware organisation. We have a world-class hardware team that led the development of Rift and Touch, and we're going to keep investing in hardware as we push the boundaries of VR technology and build next generation consumer VR products.”

This appears to be the latest in a series of shakeups to the team over at Oculus. Last year, Brendan Iribe stepped down as CEO, Palmer Luckey is supposed to have a different role within the company and more recently, Hugo Barra was brought on board from Xiaomi as the new ‘head of VR'

KitGuru Says: As Oculus grows and the technology matures, it makes sense for things to change a bit behind the scenes. While much of 2017 is going to be software focussed for Oculus, it will certainly be interesting to see what the company does with hardware going forward, especially after the Touch launch.