While it may not quite live up to the likes of the Oculus Rift or HTC Vive, Samsung has managed to carve itself a nice piece of the virtual reality market over the last few years with the GearVR. Unfortunately up until now, these headsets have also required a Galaxy smartphone to act as the display but that could change this year. In fact, Samsung's next-gen GearVR could up the ante and include its own dedicated display, with a higher PPI than the high-end headsets currently on the market.

A new report from the Korea Herald, citing sources close to Samsung's plans, claims that a new Gear VR is currently being shown off behind closed doors with much more impressive specs. This new version does with an integrated display with 1200 pixels per inch. However, an updated 1500 PPI version is expected to be shown soon. 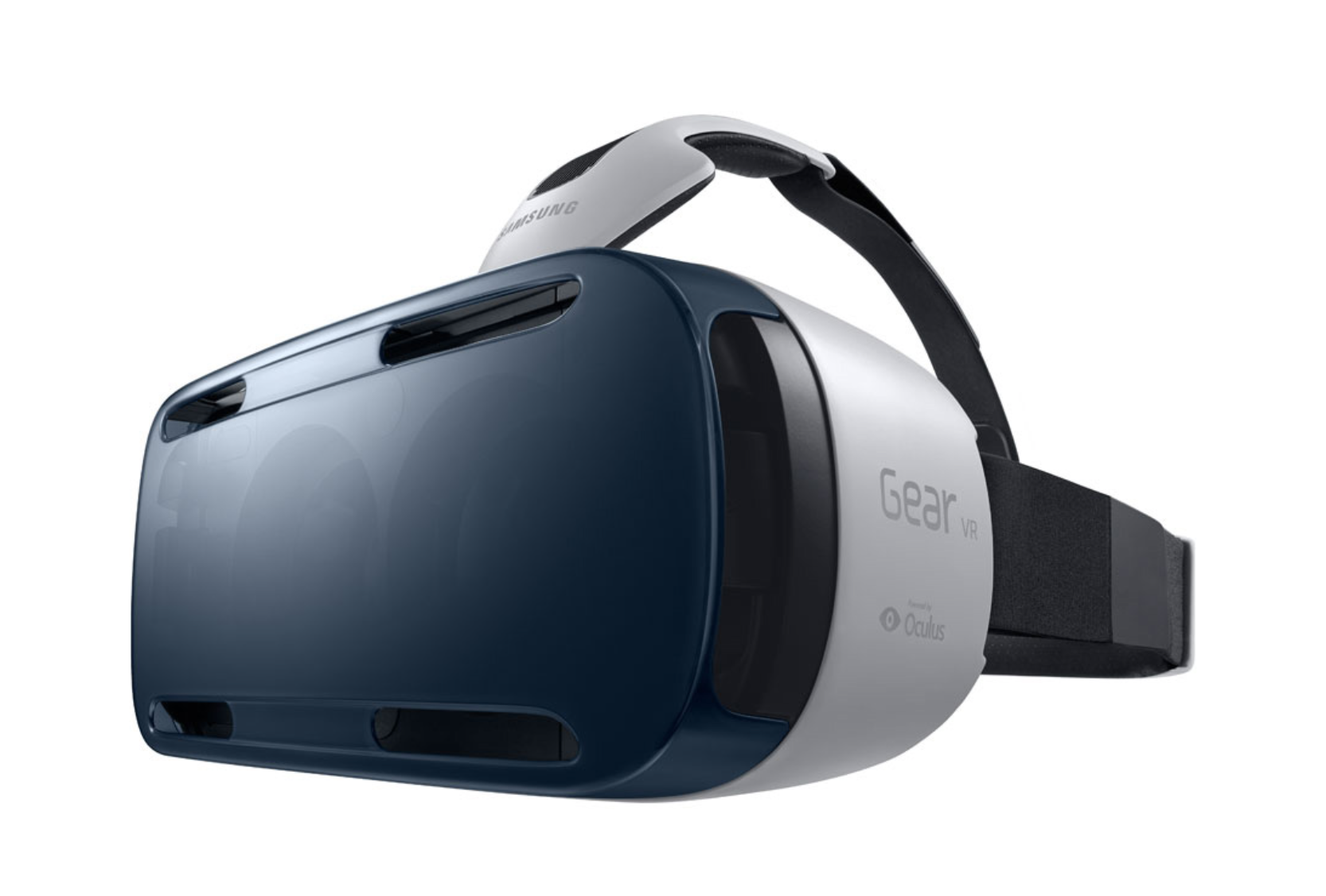 Right now, the Oculus Rift and HTC Vive both offer around 450 pixels per inch with their current resolution. With that in mind, Samsung's new VR display could offer a significant jump, though it is difficult to guess resolution without knowing the exact display size. Still, it will be much higher than 1080p per eye, which could make it much nicer for viewing video in VR.

We don't know exactly when Samsung will unveil this new Gear VR to the public, but perhaps it will make an appearance at the Galaxy S8 unveiling at the end of next week. If not, then Samsung may save it for the next Galaxy Note unveiling later this year in late August/early September.

KitGuru Says: One of the more obvious flaws with VR in its current form Is the low resolution. It's ‘good enough', but the more pixels we can cram on the screen at this point, the better. Especially for movie watching, as lower resolution can be more apparent when you aren't interacting with the virtual world.