Without any doubts, gaming notebooks are getting more and more popular these days because of many industry trends. As a result, they are gradually gaining technologies we typically find on desktop computers. In the recent years laptops gained unlocked microprocessors, overclocking memory and multi-GPU technologies. This year Nvidia Corp. will add its highly acclaimed G-Sync to the list.

Nvidia and its partners are working to add G-Sync technology, which dynamically matches a GPU’s rendering rate with display’s refresh rate, to mobile computers, reports SweClockers. One of the first notebooks to support Nvidia’s G-Sync is Aorus X7 Pro, which sports two GeForce GTX 970M graphics adapters in SLI mode. At present, the GPU developer is polishing off its drivers and plans to add the feature officially in the course of the first quarter of 2015. 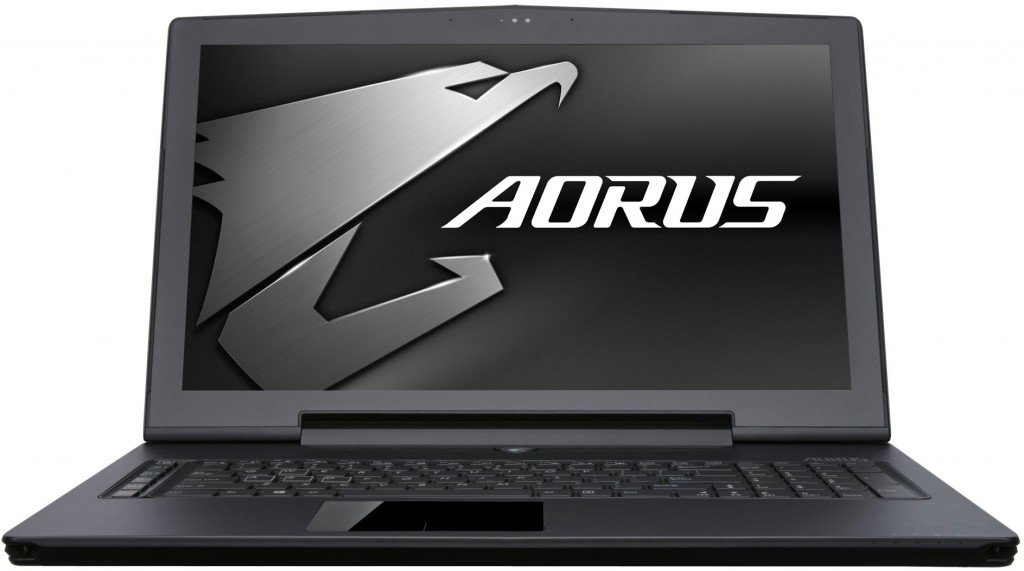 The report does not reveal a lot of details about the implementation of the technology, which is something very important. Nvidia and its partners use a custom proprietary display scaler to enable the G-Sync on desktops and plan to continue doing so in the future. Theoretically, Nvidia could add the chip to laptops too in order to unify the implementation of the technology on different platforms. Still, on notebooks everything could be done in a very different way. Virtually all modern laptop displays are connected to graphics adapters using embedded DisplayPort (eDP) technology, which supports a feature called Panel Self-Refresh, something that allows to control refresh-rate of the monitor. Using PSR, Nvidia could add G-Sync to loads of existing gaming notebooks, it is just a matter of time and testing.

AMD uses PSR to implement its FreeSync technology on desktops. In fact, the first demonstrations of FreeSync were conducted on notebook computers since the technology was all there.

Previous Netflix reveals that VPN crackdown claims are false
Next HTC One M8 to receive Android 5.0 update this month