Overclockers UK and HTC team up for VR hardware bundles

HTC opened up pre-orders for The Vive today, its Valve-backed virtual reality headset that makes use of room-scale technology. It is a pricey bit of kit, coming with a £689.99 price tag so you will want to make sure that your PC is up to scratch for VR and to help you do that, Overclockers UK and HTC have teamed up with some hardware bundles.

So what do you need to run games in virtual reality? Well for the basic experience, you will need an Nvidia GTX 970 or an AMD R9 390 but those wanting to turn all of the graphical settings up to maximum will need to be scoring a 10 or 11 score on Steam's VR performance benchmarking tool and for that, you will want a GTX 980Ti or an AMD Fury X. 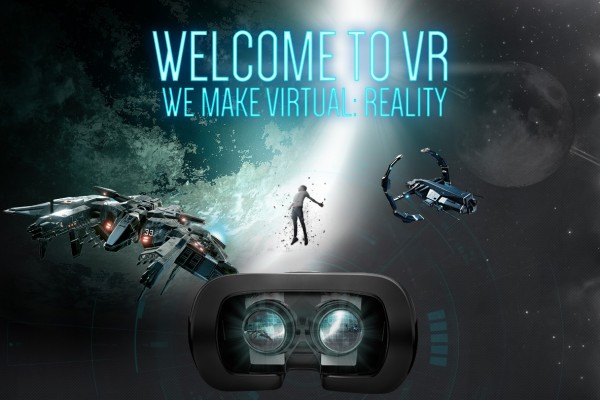 You can view the full range of OCUK VR ready components, HERE.

KitGuru Says: Are any of you planning on getting a virtual reality headset this year? Will you be building a new rig for the occasion?