Samsung is launching its first curved all-in-one PC later this month on the 8th of March. Samsung originally showed off its latest creation at CES in January, featuring a 27 inch curved display with a curvature of 4000R. The Ativ One 7 is going to come at a price though.

Aside from the immersive, curved display, the insides are a little more on the average side of things. The all-in-one desktop features an Intel Core i5 processor, 8GB of RAM and a 1TB hard drive for storage, it might make a fairly good ‘family PC' though. 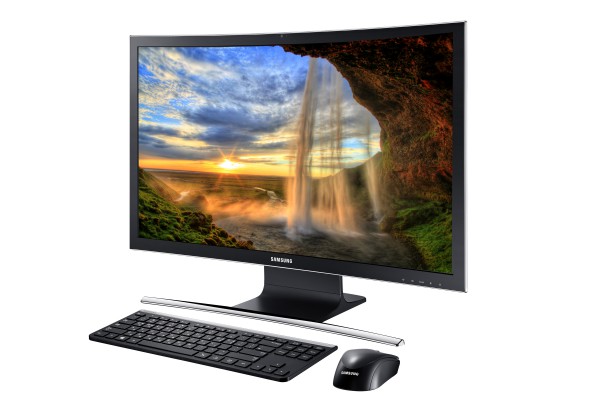 The Ativ One 7 will cost $1299 in the US, there isn't a confirmed UK price or release at this time. At this price, the inclusion of an SSD would have been nice. However, this particular machine is unlikely to appeal to the enthusiast audience, who would be looking for something with a little more power or speed.

KitGuru Says: Curved displays do look very appealing. Do you guys think curved all-in-ones will perform well in the market?