Each week, the Epic Games Store offers at least one free title to all users with an Epic account. This week, the Final Destination inspired puzzler ‘Death Coming’ is available to all. More interesting however, is the way in which Epic Games have chosen to obfuscate next week’s offering – positioning it as a “Mystery Game.”

Death Coming is described as “a non-linear puzzle game where you must harvest human souls ‘Final Destination’ style. However, pesky mortals are not your only problem, as the Agents of Light will do everything they can to stop you.”

The game utilises an isometric perspective, with an art-style that evokes similarities to that of the classic web game ‘Habbo Hotel’. Death Coming saw a positive reception upon its release in 2017 thanks in part to the game’s non-linearity combined with its hundreds of interactive elements and ways to complete goals. Death Coming is available to download for free from now until the 14th of May at 4pm. 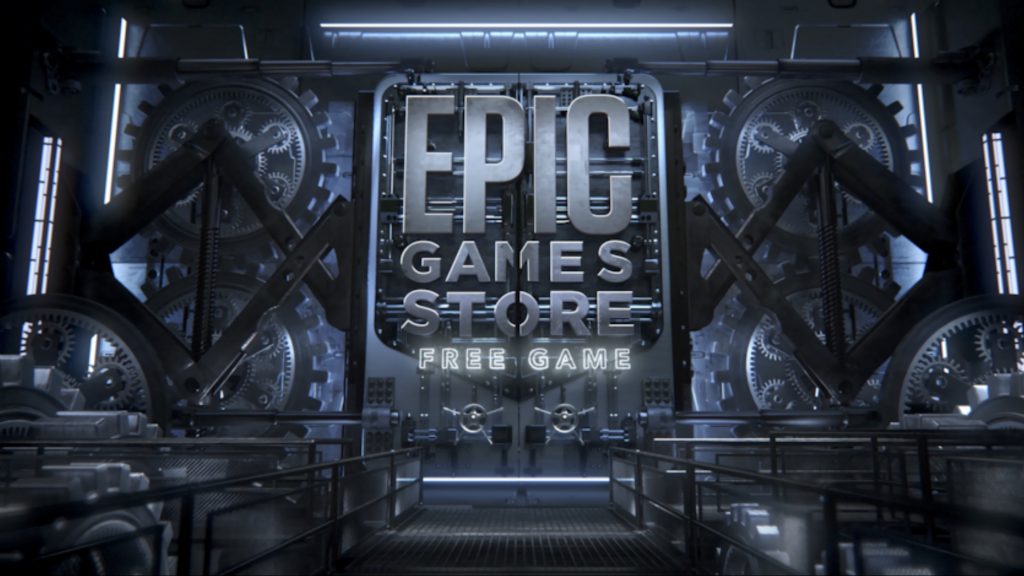 Historically, upon the release of the free weekly title, the Epic Games Store would reveal which game(s) would be coming in the following week. Interestingly, Epic Games have opted to hide next week’s title, instead positioning it as a “Mystery Game”.

It is currently unknown whether Epic Games has a major reveal set for next week’s title, or if this is simply a new strategy which will be carried out for all future weeks henceforth – time will tell. Until then, Death Coming can be downloaded for free right now.