Overcooked! is free on the Epic Games Store

Overcooked is described as “a chaotic couch co-op cooking game for one to four players”. In Overcooked, players must work together to fulfill various orders placed by customers at the restaurant which you work at. However, unlike a regular kitchen, the workspace in Overcooked is ever evolving, with oddly placed partitions, moving structures, and one level which sees you go to space.

Needless to say, Overcooked is not your ordinary cooking game, and is all the more fun because of it. Overcooked received consistently positive reviews from both fans and critics alike upon its release in 2016. 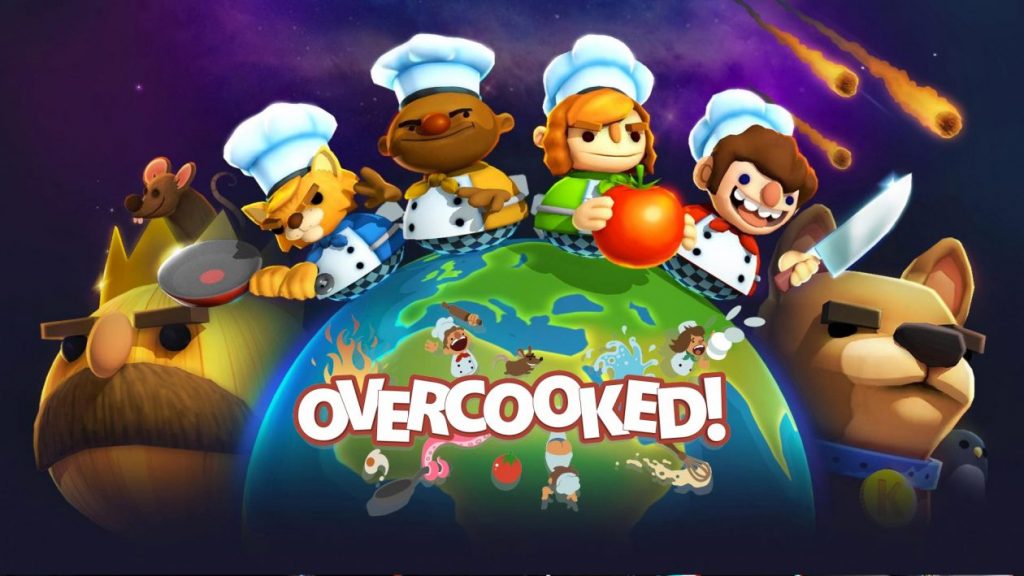 Overcooked is the perfect party game, and for the low price of ‘free’, there is no reason not to add this game to your Epic Games library. Overcooked is available to download for free from now until the 11th of June at 4pm at which point it will be replaced by an as-of-yet-unknown title.

Though the leaks accurately predicted a number of free titles, it’ll be interesting to see if Epic Games chose to simply switch around this week and next week’s free games in order to maintain excitement. We’ll have to wait and see whether Ark: Survival Evolved is next week’s free game, but until then, Overcooked can be downloaded HERE.

KitGuru says: What do you think of this week’s offering? Were you looking forward to receiving Ark: Survival Evolved? What is your favourite party game? Let us know down below.