Though it may be surprising to believe, there can be such a thing as being too successful. Square Enix is familiar with such a fate, as they have had to suspend the sales of Final Fantasy XIV due to its overwhelming popularity – in the literal sense of the word.

Final Fantasy XIV recently saw its latest expansion drop: Endwalker. Being the conclusion to the whole first arc of Final Fantasy XIV, anticipation was especially high. This was causing all sorts of issues with mass congestion for players. In order to stabilise the servers somewhat, Square Enix has now announced that they are temporarily suspending sales of Final Fantasy XIV.

Making the announcement on their blog, Naoki Yoshida, the Producer & Director of FINAL FANTASY XIV said “We apologize for the ongoing congestion that has been occurring since Early Access and the official launch of Endwalker.” 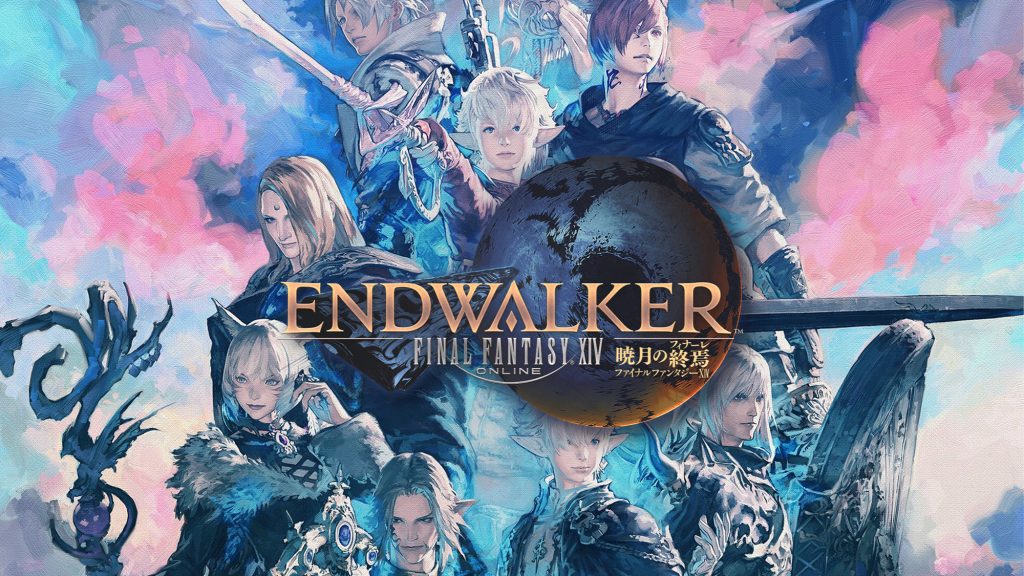 He continued, “We are aware that the long waiting times to log into the game are preventing players from playing, and for this, we sincerely apologize. In response to this, we recently granted 7 days of game time, but now we will also be granting an additional 14 days.”

In order to prevent further congestion, Yoshida also announced that “we have decided to temporarily suspend the sale and delivery of FINAL FANTASY XIV Starter Edition and Complete Edition. Additionally, although those with an active subscription are prioritized to log in, Free Trial players are unable to log in outside of late night and early morning hours, and so we will also temporarily suspend new registrations for the Free Trial.”

The team at Square Enix are hurriedly trying to resolve the congestion situation, however due to COVID-19 and the state of the world, there is a shortage of parts required to build more logic data centers. As such, not much can be done for now. Hopefully as more players complete the new content, slots will free up for others trying to play.

KitGuru says: Were you excited for Endwalker? Are you able to login? What is the longest waiting time you’ve experienced in an online game? Let us know down below.