Each week, the Epic Games Store gifts its users a number of free games. For this week, those with an Epic account can get their hands on the Sci-Fi exploration focused ‘Tacoma’, as well as the hand-drawn dungeon crawler Next up Heroes. Both titles are available to purchase for free from now until the 30th of July.

Tacoma is the sophomore title from Fullbright, the studio behind the BAFTA-winning Gone Home. Like Gone Home, Tacoma is a first-person narrative-focused adventure title which sees you as the player character slowly uncover a mystery – in the case of Tacoma, what happened on an abandoned space station. Featuring no combat nor any puzzles, the game is all about story, and so if you play video games for their narratives, Tacoma is definitely worth spending an evening on. 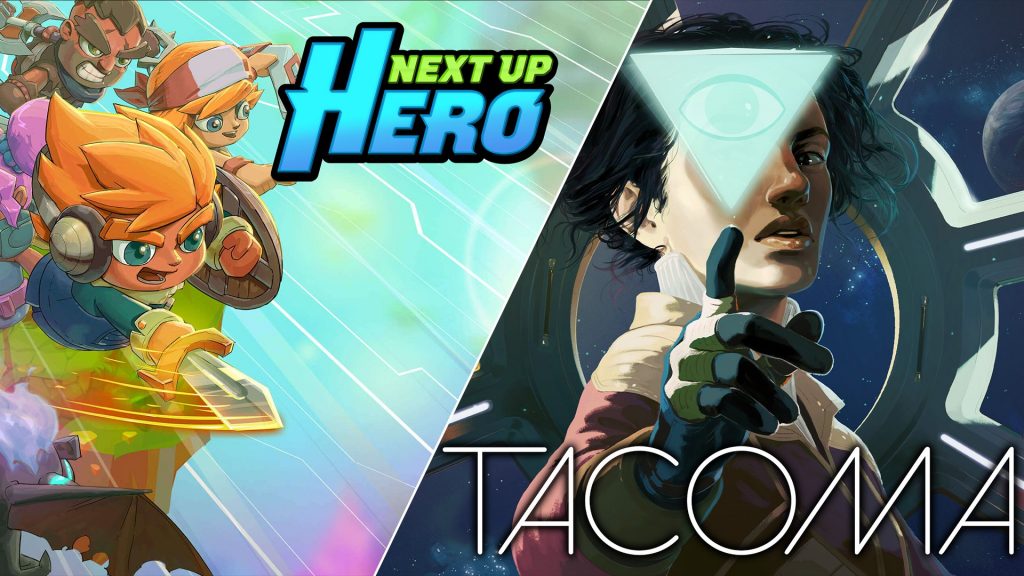 Next up Hero is a dungeon crawler that sets itself apart through its hand-drawn art style, as well as its weapons, which can include boomerangs and bongo-drums. The game received a mixed reception upon its release in 2018. That being said, for the price of free, the title is still worth giving a go.

Both Tacoma and Next up Hero are available to purchase for free and keep forever as long as you add them to your library between now and the 30th of July at 4pm – at which point they will be replaced by 20XX, Barony, and Superbrothers: Sword & Sworcery EP. As a bonus, For Honor is currently free to play – though only until the 26th of July, so make sure to get in there quick.

KitGuru says: What do you think of this week's offerings? Do you care about narratives in games? What’s your favourite video game narrative of 2020? Let us know down below.