Many Wii U customers are reporting some problems with their shiny new console. Games were freezing when being loaded with a confusing error and a machine unable to play the game.

Nintendo support have answered the problems explaining the weird error code number. When you try to load a game from an external hard drive which isn't powered, this can be a problem. Nintendo has now warned their user base that only hard drives plugged into the wall or into two USB ports with a Y cable will be supported.

The solution to this problem, if you are unable to use the workarounds isn't too bad. You can head into system settings, transfer the games data to the your system when playing, which only takes a couple of minutes.

Kitguru says: Not the biggest issue for the new console, but a lack of user documentation on the problem is making it worse than it really is. 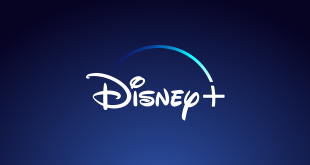