Bayonetta 2 re-released for the Nintendo Switch at the end of last week, selling fewer physical copies than it did on its predecessor and well-known failure, the Wii U. This hasn’t stopped the title storming the UK charts, however, it has managed to secure the number 5 spot in the UK sales charts.

Reaching the top 5 as a re-release is no small feat, with it fending off fellow re-release Shadow of the Colossus, which sits at number 7 and EA’s UFC Sports 3 just behind at number 6. Moving forward, Bayonetta 2 will have a task on its hands to try and dethrone FIFA 18, Kingdom Come Deliverance, Grand Theft Auto 5 and Monster Hunter: World which comprise the top 4 slots respectively. 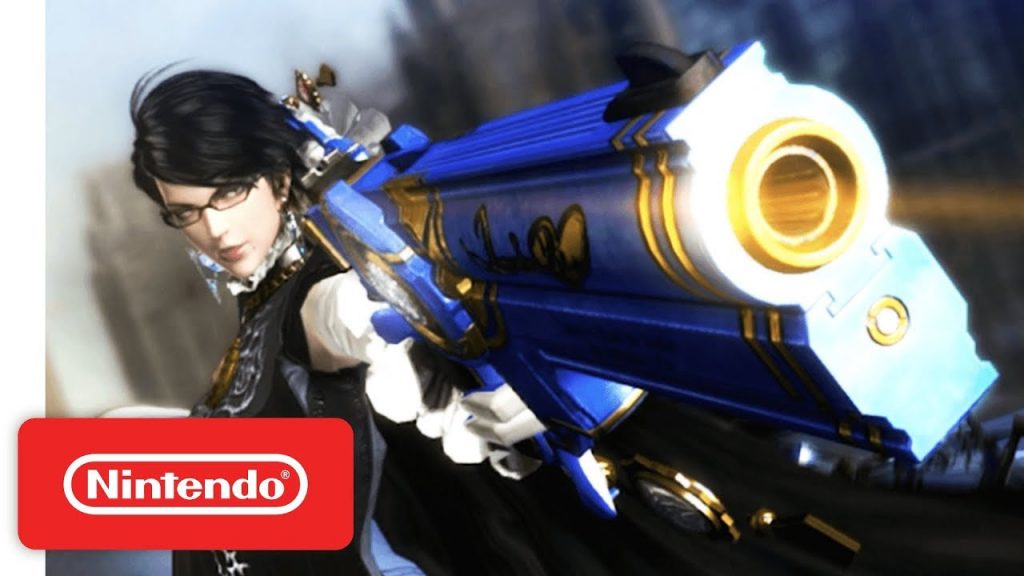 It will be interesting to see if Dynasty Warriors 9 manages to climb from its position at number 13, given that it is the highest new entry outside of the top 10. And with Konami’s Metal Gear Survive releasing on Friday, competition will be intense.

With physical sales down, it’s likely that it has breached the top 5 through digital downloads, however the overseeing company, Chart-Track, doesn’t manage these exact numbers, making it a rough indication at best. Considering the original title released back in 2014, this isn’t a stretch to believe considering digital sales have been on the up.

KitGuru Says: Honestly, I’m surprised Grand Theft Auto 5 is still selling as strong as it is given that it is over 4 years old since its original release. Still, reviews are seeming positive on Bayonetta 2, with many seeing it as the definitive version paving the way for the anticipated sequel. Will you be getting Bayonetta 2 for the Nintendo Switch?