Despite the slow death of the Windows Phone being officially confirmed last year, it seems that some users are finding it difficult to let go. Unfortunately, Microsoft is still urging them to move on, as some services are being shut down for good.

Microsoft broke the news in a forum post, confirming that the 20th February 2018 will see the axing of Mobile Push Notification services on Windows Phone 7.5 and Windows Phone 8.0. Furthermore, live tiles are on the chopping block as well as some location services such as the ability to ‘find my phone’.

Aside from these features, smartphones running these two operating systems should continue to function as normal. This means it will be able to make phone calls, browse the internet and message, it just won’t receive those messages while on the lock screen. 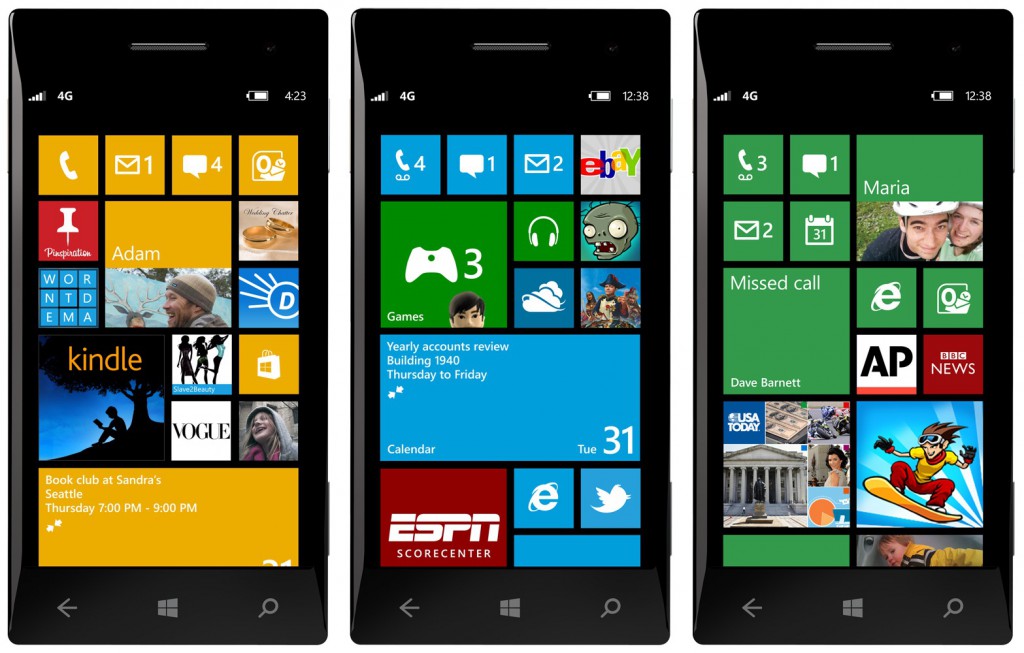 Push notifications have become a mainstay in smartphones, messaging users of activity within applications that don’t actively have to be open on the screen. This marks a huge loss for Windows Phone users, although it’s not really surprising considering Microsoft canned its Windows Phone efforts last year.

It seems that bug fixes and security patches are still to be expected for the time being but users would be better off looking at alternatives before the platform is abandoned entirely.

KitGuru Says: The promises of Windows Phone were wonderful on its release. I remember owning one and being envious of everyone else who had access to the plethora of apps while I sat there admiring the live title system with nothing to truly fill it. Are you still on Windows Phone? Will you miss push notifications?