CS:GO commentator temporarily steps back from eSports scene amid controversy

CS:GO commentator Matthew “Sadokist” Trivett landed himself in hot water on Friday, using racist language during a Twitch livestream while directing another community member to commit suicide. Trivett took to Facebook this morning to apologise for his “derogatory and hateful language,” voluntarily taking a temporary step back from the eSports scene until his employers have decided a suitable punishment.

Moments after taunting a friend with racist remarks, Trivett directed community member Don Haci to kill himself. Haci took to Twitter to post the clip of the incident, while the full livestream is no longer available for viewing. After telling Haci to ban himself from the Counter Strike community, Trivett suggested that he should “maybe put a belt around your neck and jump off a cliff with the belt still attached. That would be better for everyone.”

The incident sadly follows Trivett’s criticism of Overwatch pro Félix “xQc” Lengyel, who was forcibly suspended from the Overwatch League due to spamming a combination of emotes with racist intent. Trivett remarked that he was “disgusted” in a tweet that has since been removed from his account.

Trivett has turned the same description on himself, claiming that he is “disgusted, disappointed, and in disbelief at my own actions,” that were supposedly caused by the ongoing harassment that he receives as a commentator from mostly anonymous people who are often “devoid of the appropriate consequences.”

Despite this, the commentator knows that there are “no excuses” for what he has said, resulting in his decision to “not attend the Pro League for the week starting on Tuesday, April 3rd.” Similarly, he “will not appeal any decisions made by those that I have put in an awkward position,” whatever the punishment will be. 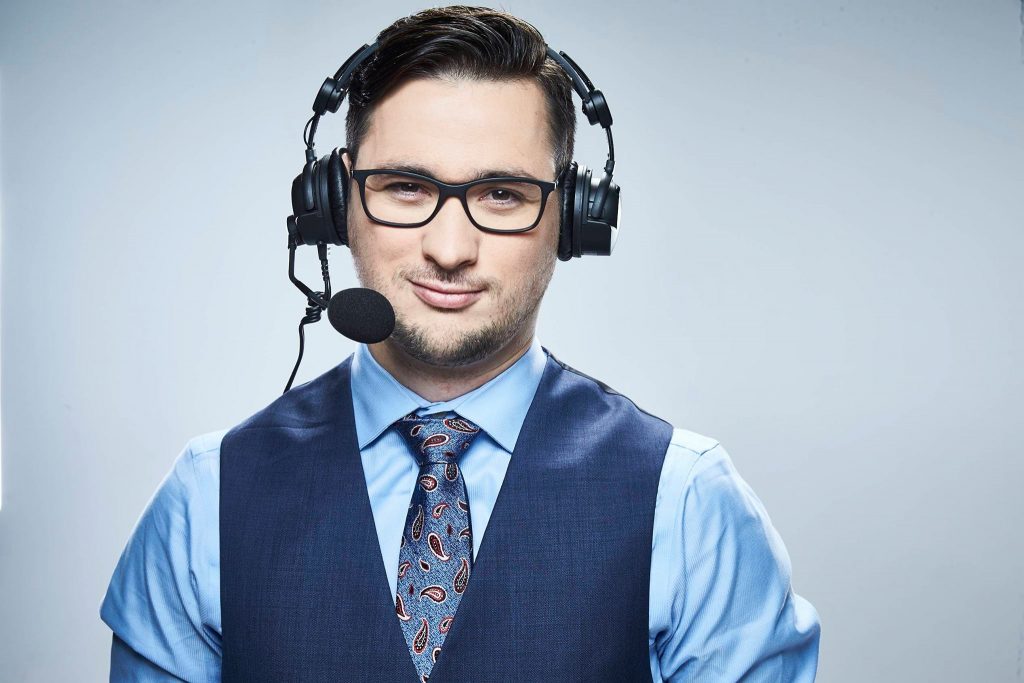 Some have suggested that the professional shoutcaster make a donation to a related charity to show his remorse, however Trivett has rebutted this, stating that “remittance should not serve as remission, and a charitable donation should not buy me the good graces of those of whom I have disappointed. It would be unjust for me to simply pay for my forgiveness.” Instead, Trivett has stated if he were to make a donation, it would be privately at a later date due to the credibility and intentions of the charity.

“Esports as an entity does not stand for hate speech, nor is it tolerant of racial and/or violence within its community,” explains Trivett. “I have misrepresented us all, and as a figurehead in our community I have let us down.”

As of now, Trivett’s future remains uncertain within the commentating scene, with his temporary leave of absence being entirely voluntary. For now, he will weigh up his options and self-reflect to ensure that he sets a better example whether that be personally or within the public eye.

KitGuru Says: Professionals within the gaming scene have certainly seen an ugly side recently, emanating hatred in a very unprofessional manner. Trivett’s long-winded apology is unrelenting and pulls no punches in the criticism of his own actions, and his commentary on the responsibility of professionals the community is similarly thought provoking. But is it too little, too late for redemption?