The Lord of the Rings is an oddball among adaptations, providing debatably worthwhile video games based on the movies and translating well to a variety of genres. German developer Daedalic Entertainment is now taking a crack at the IP, crafting an adventure game based on the character Gollum in partnership with the rights holders of the book, Middle-earth Enterprises.

Rights to video games based on Peter Jackson’s films have always been separate from properties based on the book. The former once resided with EA at the height of popularity for the movies, giving us direct adaptations, turn-based RPG prequel The Third Age and the subjectively brilliant RTS, The Battle for Middle-earth.

All of these games were forced to omit details from Tolkien’s books that weren’t explicitly shown or mentioned in Jackson’s movies, as Vivendi Games owned those rights in conjunction with Tolkien Enterprises (now known as Middle-earth Enterprises). Back in 2003, these rights paved the way for platforming adventure game The Hobbit and RTS The Lord of the Rings: War of the Ring. 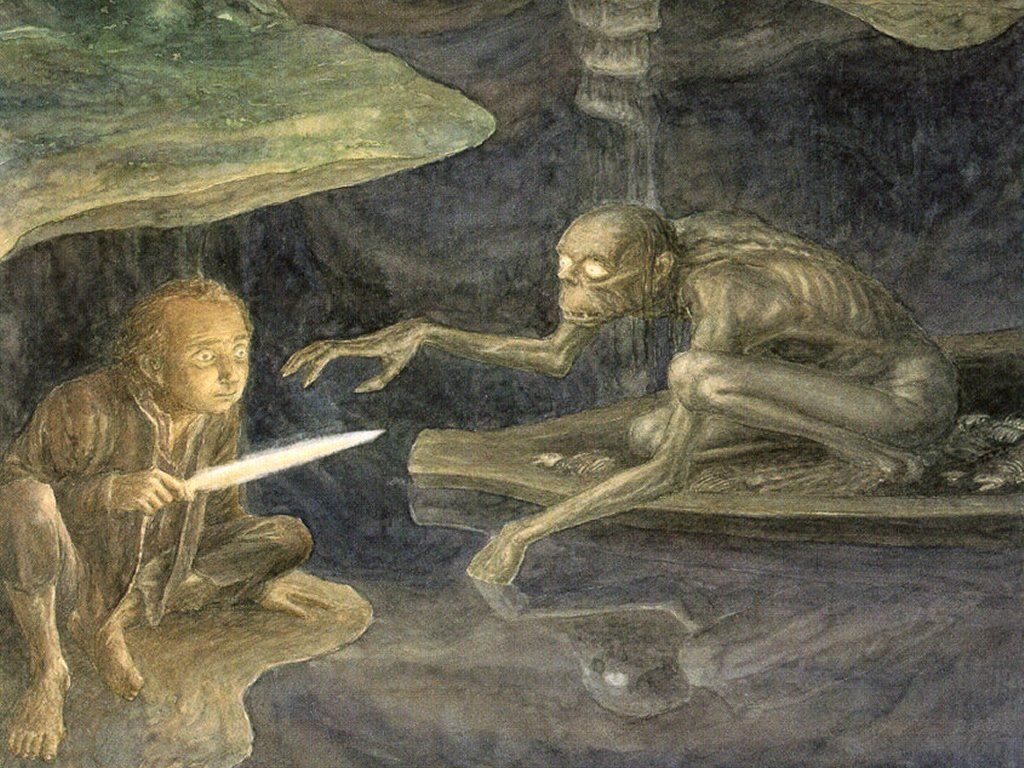 Film rights now lie with Warner Bros. as the company continues to produce its Middle-earth: Shadow games, which are the loosest of adaptations. Other companies are allowed to license video game rights from Middle-earth Enterprises, which has led to Daedelic’s foray with Gollum, the traitorous character in Middle-earth stories whose sanity was gradually warped by the influence of the eponymous Ring.

According to an interview with PC Gamer, Daedelic will focus on Gollum before the devolution of his personality in the books, and his split personality between Smeagol and Gollum will lean heavily into the progression and decision making. “You’ll come to decisions you have to make, and you’ll have the two voices talking to you. He may change his mind, and this is a clue about how it will play,” explains CEO Carsten Fichtelmann.

The Lord of the Rings: Gollum is still a long way out, with aims for a 2021 launch.

KitGuru Says: Point-and-click adventures can often be overlooked when we’re spoilt with so many well-made titles nowadays, but Daedelic’s Deponia is an absolute treasure of charm, in my opinion. I can’t wait to see what the developers do with a big name such as The Lord of the Rings.

Tags Daedelic Entertainment Gollum news The Lord of the Rings