Electronic Arts (EA) finally made a return to its beloved strategy series, releasing Command & Conquer: Rivals earlier this week. The mobile game isn’t exactly what fans had been hoping for, however, and it seems as though the publisher is aware of this, going as far as to tease a proper return for the series’ 25th Anniversary.

With Command & Conquer: Rivals now being available on iOS and Android, it isn’t exactly the return to the series as fans had hoped, but it has paved the way for something more suited in a series largely forgotten on PC. EA producer Jim Vessella directly acknowledged fans wants in a Reddit post, hinting at a proper return starting with remasters of classic entries. 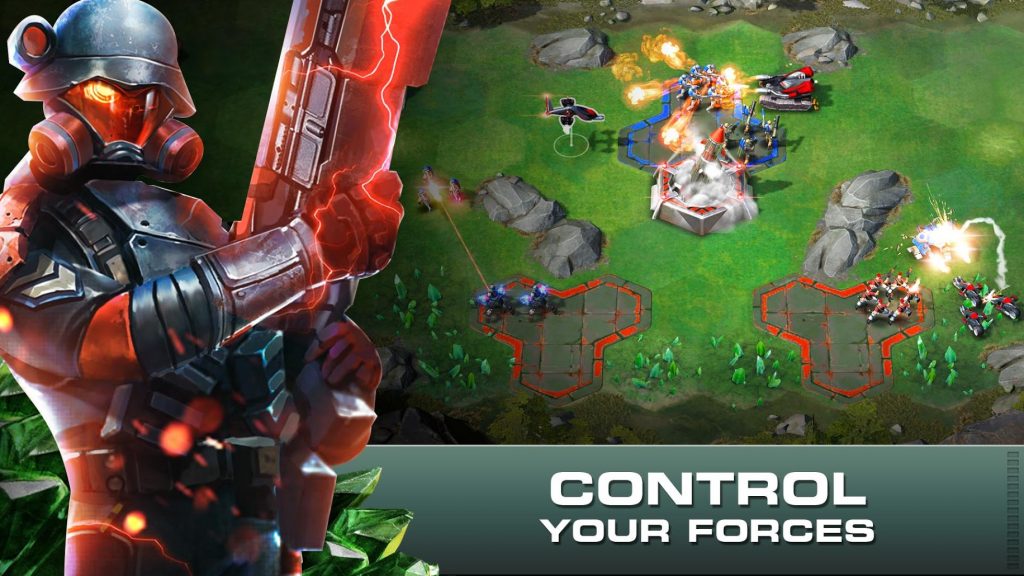 “Following the reveal of Rivals, we heard you loud and clear: the Command & Conquer community also wants to see the franchise return to PC. And as a fan of C&C for over 20 years, I couldn’t agree more,” Vessella stated. “With that in mind we’ve been exploring some exciting ideas regarding remastering the classic PC games, and already have the ball rolling on our first effort to celebrate the upcoming 25th Year Anniversary.”

Vessella stated that the company is “eager to hear your feedback to help influence our current thoughts for PC and what comes next,” and will therefore be talking to fans in a variety of ways. This is likely to include Reddit as a primary means of communication.

Of course, none of this sheds light on what titles would be in the running for a remaster, but whatever EA does, this could eventually pave the way for true sequels if the demand proves to be there. The 25th Anniversary is still two years away, giving relatively ample time for the publisher to prepare something.

KitGuru Says: Personally, I was a huge fan of Red Alert 2 but found Red Alert 3 majorly lacking. Every game since then has been rather disappointing to me. That would be the prime remaster for me, or the high-point to return to with another sequel. What would you like to see EA do with the Command & Conquer series moving forward?