Fortnite: Battle Royale might be free-to-play, but there are plenty of different cosmetics that get people diving into their own pockets. Developer Epic Games is in the giving spirit this holiday season, temporarily implementing the ability to send gifts to one another from the game’s store.

The feature has been ushered in on a trial basis as of version 6.31, which is now live on PS4, Xbox One, PC, Nintendo Switch and Android. While iOS also has the latest update, Apple users won’t be able to make use of the gifting feature as the blog explains that it is prohibited by the firm’s policies. 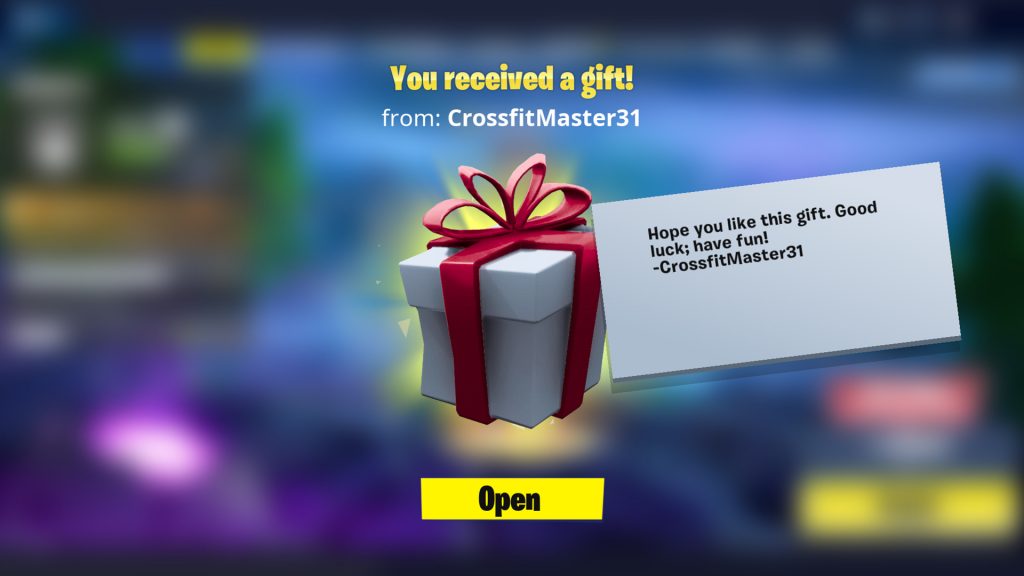 Gifting comes with a few caveats in order to protect the player base. First of all, those interested in using the feature need to make sure that their account is protected by Multi-factor. From there, gifting is only available to friends of more than 48 hours, with a limitation of three gifts in any 24 hour period. Once all of this is understood, players can head to the Item Shop and select “Buy As A Gift” upon purchase, sending a box wrapped in a bow to their friends.

Epic seems to have everyone covered, as those disinterested in the gifting feature can disable the ability to receive any gifts from within the settings. Players only have a limited time to try out gifting, as Epic is only keeping the test live for a single week. It’s possible that the feature could make a return if the trial goes well, but the developer has yet to officially announce anything.

KitGuru Says: Hopefully gifting makes a return. I remember EA’s Origin lacking the same function for years and it was such a pain around the holiday time. Will you be gifting anything in Fortnite over this holiday period?