For years, professional players across many different games have utilised abstract aspect ratios to stretch the resolution, claiming that it helps them to perform despite the obvious trade-offs. Epic Games sees this as an advantage that unbalances competitive play and has decided to make alterations to the aspect ratio within Fortnite tournaments, upsetting the professional scene.

Although 16:9 is considered the default, common aspect ratio at 1920×1080 resolution, many players in competitive shooters opt for 4:3 at 1440×1080 and 5:3 at 1600×1080 resolutions in order to stretch the screen and make enemy hitboxes easier to hit. Lower resolutions also help to increase frame rate for smoother gameplay on a larger variety of hardware, resulting in many agreeing that it makes the game feel more responsive.

On paper, this is an open and closed case, but each alternative resolution often comes with its own trade-off, such as a tighter field of view (FOV) in Counter-Strike: Global Offensive and Rainbow Six Siege. Fortnite however, treats the resolutions in a different way, as the game automatically adjusts the vertical field of view. This is particularly advantageous given the game’s frantic style of jumping and building upward during climactic gunfights. 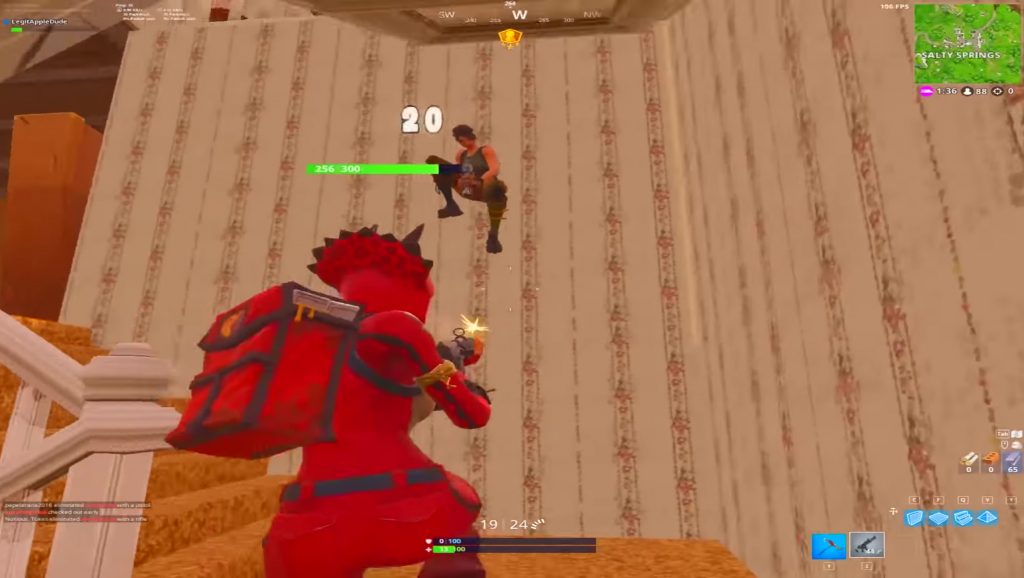 Fortnite professional and superstar streamer Tyler ‘Ninja’ Blevins has been an outspoken source against the use of stretched resolutions, going as far as calling it broken. Despite this, he has been spotted dabbling with the resolutions for the first time ever as he prepares to win a portion of the $100 million Fortnite World Cup prize pool.

It looks like Ninja’s efforts were in vain, as Epic Games has announced that it will be locking vertical FOV in stretched aspect ratios just 10 days prior to the World Cup qualifiers. While there are undoubtedly frustrations that players will now have to endure the locked field of view, or switch to another resolution, the main point of contention comes from the timing of the change.

“It is mostly about how they are executing everything,” explains Ninja on Twitter. “Allowing stretched at the last Secret Skirmish then switching a week after Arena even launches? I was practicing with it and now it’s all wasted. Same for every pro player that uses it.” His statements were followed by a plethora of agreeable replies from the professional scene.

KitGuru Says: I can definitely agree that Epic isn’t doing well to preserve the integrity of the professional scene, especially when other game developers outright refuse to introduce significant changes immediately before or during a Major. Still, was it a justified change? I would say that scalable vertical FOV certainly made it an advantage in Fortnite compared to other games, but do you agree?