Home / Software & Gaming / F.E.A.R. is getting a live-action adaptation from Halo 4: Forward Unto Dawn studio

F.E.A.R. is getting a live-action adaptation from Halo 4: Forward Unto Dawn studio

“As a lifelong gamer, it's an absolute honor to partner with Machinima, the preeminent provider of digital content to gamers worldwide,” explains Russo in an interview with The Hollywood Reporter. “F.E.A.R. holds a special place in my heart. I'm excited to bring my personal passion to this and future projects and can't wait to see where our partnership goes from here.” 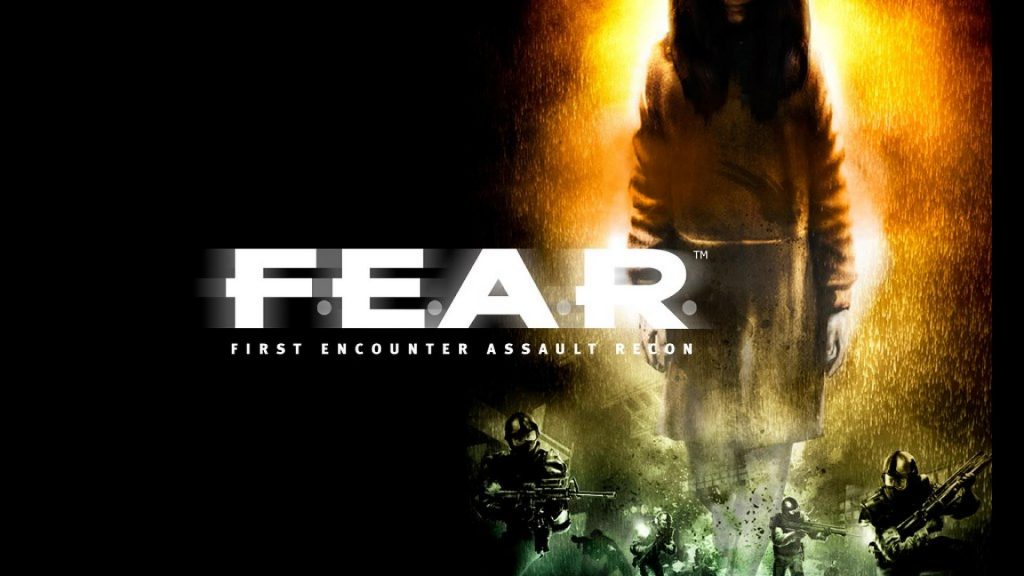 Developer Monolith, more recently known for Middle-earth: Shadow of War and its DLC, released the original F.E.A.R. in 2005, which remained exclusively on PC for a full year before finally making its way to consoles. It is not clear whether the adaptation intends to be accurate by following the first title and its introduction of central antagonist and paranormal entity, Alma Wade, or whether it will veer off into its own version of events.

So far, Warner Bros. Digital Networks’ Machinima has beaten the polarising reception of Hollywood’s poor track record in video game adaptations by maintaining a healthy 60-percent plus average user rating on aggregate sites for its current lineup. Despite being a much larger scale production, it’s possible that Warner Bros.’ hand in the making of the recent Tomb Raider reboot will help with the new machinima.

KitGuru Says: I think it would be important for the studio and Russo to take as few liberties with the story as possible if it wishes to be a crowd pleaser. Even in the event that Russo does, there are still many more obstacles in the way, such as adapting a silent protagonist into a fully-fledged character that stands on their own two feet. Are you excited for the F.E.A.R. adaptation?