Game Freak ditches one type of monster for another in new Switch RPG, Town

Despite being known for its best-selling series of Pokémon games, Game Freak has been branching out into self-publishing as of last year’s platformer, Giga Wrecker. Continuing its trend onto the Nintendo Switch, the publisher has just announced it has a new RPG in the works called Town.

Town appeared as a part of last night’s rescheduled Nintendo Direct, not to be confused with SMP’s 2012 simulator, Towns. Game Freak debuted a work-in-progress trailer to showcase what to expect, swapping out its impressionable pocket monsters for mean brutes that seem to carry a grudge against the player and their “village.”

An entire story takes place in one village in a new RPG from GAME FREAK, TOWN (working title). It makes its way home to #NintendoSwitch in 2019. #NintendoDirect pic.twitter.com/CxGgQ9nYXR

Confirmed as a brand new RPG, the tentatively titled Town is set in a village that has known peace for many years thanks to the protection of a great castle, until one day hostile monsters begin to appear. The entire game is said to be set within this one town, with what looks to be a turn-based battle system. Fortunately, villagers with unique abilities occasionally help the player protect the place, while digging deep to uncover a mysterious secret that the village has been hiding.

Game Freak already has a handful of titles away from Nintendo, continuing a relationship with Sega that began in 1992 with Magical Tarurūto-kun and more recently saw the developer create a 2015 side-scroller starring mascot Tembo the Badass Elephant. This became the developer’s first game to release on PC before achieving self-publishing status with Giga Wrecker last year. 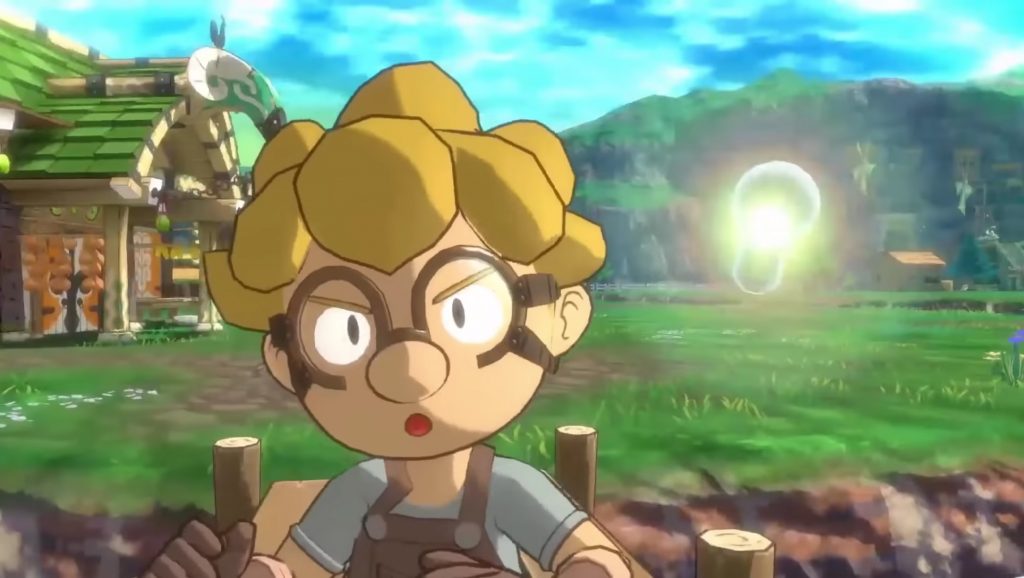 Town, or whatever it might be called leading up to release, will launch in 2019 for the Nintendo Switch. It is not yet known whether or not Game Freak’s untitled Pokémon RPG will release before or after, although it is expected that each launch will be staggered from one another.

KitGuru Says: I absolutely love the art style, although I’m sceptical just how much value for money players will get if the setting is restricted to a small area. But it’s certainly quality over quantity, so we’re best waiting to see what Game Freak has in store. What do you think of Towns?

Previous Assassin’s Creed Odyssey will be on Nintendo Switch as a ‘cloud game’
Next Nvidia RTX 2080 and RTX 2080 Ti Unboxing!