Since its 2016 announcement, Hideo Kojima has kept his lips sealed regarding Death Stranding, even leaving half of its star-studded cast in the dark as development progressed. Fortunately, Kojima is now slated to appear at next month’s Tribeca Film Festival to talk about the mysterious supernatural game.

Kojima’s love for film has been apparent since his early days creating Metal Gear Solid, and is ever-prominent with the cast of Death Stranding. The Walking Dead’s Norman Reedus is the main star of the game, while Mads Mikkelsen (Rogue One, Hannibal), Lindsay Wagner (The Bionic Woman), Léa Seydoux (The Grand Budapest Hotel), director Guillermo del Toro and prolific voice actor Troy Baker  all make an appearance. 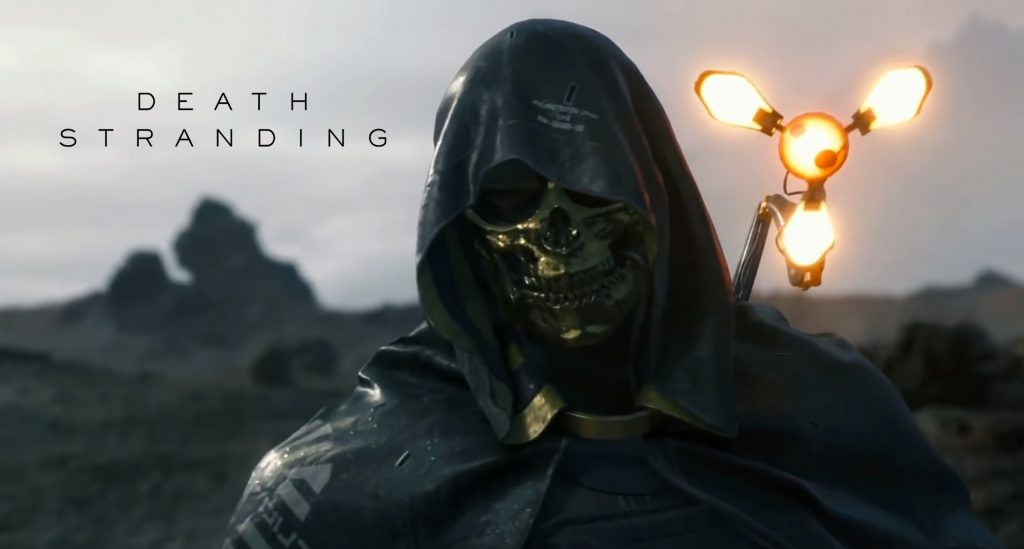 Reedus will join Kojima during his talk about Death Stranding to discuss how their unique relationship has evolved over the course of the game’s development. Beyond this, it’s unknown what details may come to light. The presentation will be moderated by The Game Awards executive producer, Geoff Keighley, who has previously voiced his admiration for Kojima during the developer’s fallout with Konami.

From what we’ve gathered so far, Death Stranding is certainly taking a cinematic approach, with Kojima revealing to Variety that he intends to make the game accessible to those that enjoy both “indie films and Marvel films.” This indicates that while it will be blockbuster in scale, it will take some artistic freedoms that triple A games often shy away from.

Currently, Death Stranding doesn’t have a release date, with Kojima simply implying it will see the light of day before the 2020 Summer Olympics in Japan. The talk itself will take place at the BMCC Tribeca Performing Arts Center on April 25 at 6pm ET (11pm BST), so hopefully we will find out more then.

KitGuru Says: Personally, I’m not holding my breath on too many more details of the game itself, least of all a release date during Kojima’s time at the Tribeca Film Festival. Still, it’s always interesting to see bits of his process when developing a game.