For quite some time, Microsoft has enlisted the help of a group of volunteers known as the Xbox Brand Ambassadors to help the support team in solving player queries. Now, it seems that Microsoft is relying entirely on the voluntary team as it has axed almost all of its support staff.

Through the culling, Microsoft practically made the support staff dig their own graves, given that one of the primary final tasks for those affected was to use their last few weeks training the unpaid team that will supposedly be replacing them.

Although most staff have been given the boot, it’s reported that Microsoft will retain a skeleton crew of staff to oversee the Ambassador Program, as well as deal with higher level enquiries that prove too difficult for the helpers. 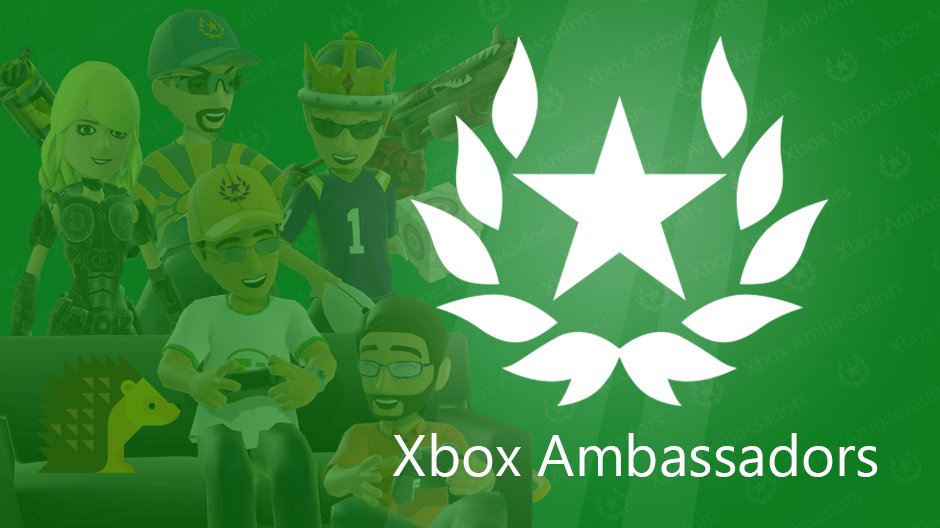 Inevitably, this streamlines the routes Xbox players can take when encountering a problem, meaning wait times for a response will be significantly longer as a result. Luckily, the need for support on a relatively consistent platform such as Xbox isn’t great, which could be the reason for the purge in the first place.

That being said, the Ambassador Program was crafted by Microsoft in order to alleviate the pressure that support staff were facing in busier periods, meaning that the demand for high-level service has been expected prior to the redundancies.

The move will result in quite a saving for Microsoft, which is currently valued at $749bn, trading out having to pay full time members of staff in favour of the support provided by Ambassadors that volunteer for a chance at prizes, reward points and an exclusive status among the Xbox community.

KitGuru Says: It doesn’t seem anyone aside from Microsoft wins in this scenario, with people out of the job, pressure placed on volunteers and players potentially receiving subpar service as a result. Had you ever used Microsoft’s Xbox support service?