Samsung adds FreeSync to its 2018 TVs

Variable refresh rate technology such as FreeSync has been a godsend for gamers everywhere, allowing for smooth gaming even with a fluctuating framerate. Samsung has been supporting FreeSync in a number of its gaming monitors for some time now, but it looks like TVs are now getting the same treatment. This week, Samsung began adding FreeSync support to a number of its latest TVs via a new firmware update, though there are a few caveats.

As spotted by Engadget, Samsung now supports FreeSync on the following TVs: Q6FN, Q7FN, Q8FN, Q9FN and the NU8000. The only major downside to this is that FreeSync is not supported while trying to game at 4K on these TVs, some users have also faced some issues with display brightness. 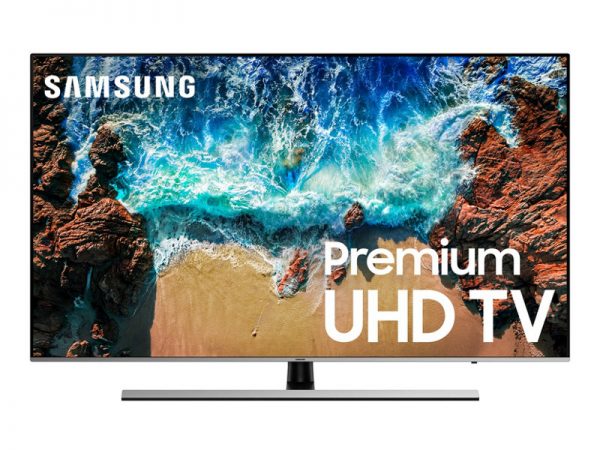 Despite these few drawbacks, this is fairly good news for Xbox owners in particular. Recently, the Xbox One X and the Xbox One S were updated to support FreeSync. This would also be great for PC gaming in the living room as long as you have an AMD graphics card.

KitGuru Says: Hopefully this sets a precedent for TV manufacturers everywhere, FreeSync is an inexpensive addition that goes a long way to improve your gaming experience. Would you guys like to see FreeSync more widely supported on TVs?