Samsung Electronics and Advanced Micro Devices on Thursday revealed that the former will release its first displays featuring AMD’s FreeSync technology in March, 2015. Initially there will be five monitors from Samsung that will take advantage of AMD’s screen synching technology, but eventually a lot of Samsung’s displays will support AMD’s FreeSync.

In March, 2015, Samsung Electronics plans to launch the Samsung UD590 (23.6” and 28” models) and the UE850 (23.6”, 27” and 31.5”models) monitors with AMD’s FreeSync technology that dynamically synchronizes refresh rates of displays to the frame rate of AMD Radeon graphics adapters to reduce input latency and reduce or fully eliminate visual defects during gaming or video playback. Samsung did not reveal specifications of the monitors, but expect higher-end UD590 and UE850 models to support 4K UHD (3840*2160) resolution, whereas less advanced flavours to feature 1920*1080 or 2560*1440 resolutions.

Eventually AMD’s FreeSync (and, possibly, VESA’s Adaptive Sync) technology will be supported by all ultra-high-definition (UHD) displays from Samsung Electronics.

“We are very pleased to adopt AMD FreeSync technology to our 2015 Samsung Electronics Visual Display division's UHD monitor roadmap, which fully supports open standards,” said Joe Chan, vice president of Samsung Electronics. “With this technology, we believe users including gamers will be able to enjoy their videos and games to be played with smoother frame display without stuttering or tearing on their monitors.” 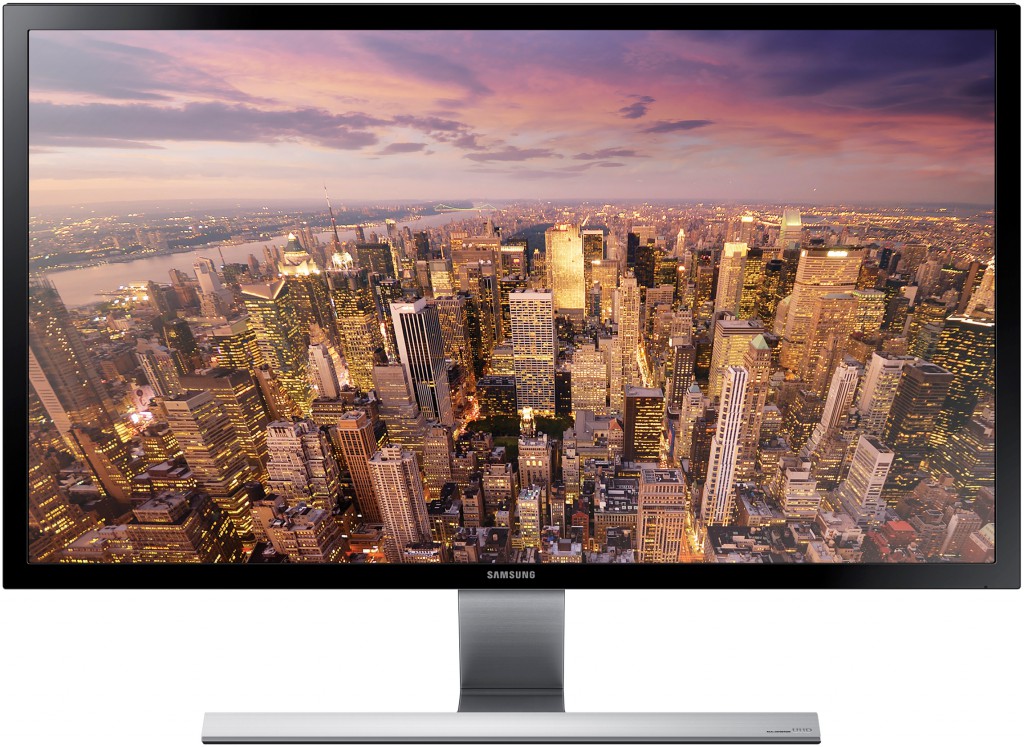 In a order to support AMD’s FreeSync and VESA’s Adaptive Sync, monitors need to feature DisplayPort 1.2a input as well as a special scaler chip that supports appropriate technologies. Since three major makers of display scalers – Mstar, Novatek and Realtek – plan to release new chips that support AMD’s screen synching technology, it should not be a problem to build FreeSync-enabled displays in 2015.

KitGuru Says: Five monitors from one manufacturer with AMD FreeSync support is quite an achievement for AMD. At present competing technology from Nvidia – the G-Sync – is supported by less than 10 displays that are on the market.