US government: Phone encryption will lead to child deaths

The US government is attempting to fight back against the new encryption technologies used on smartphones. An official at the US Department of Justice stated that tragedy would ensue if the authorities did not have unwarranted access to devices such as a suspect's phone.

The Wall Street Journal reports that Apple and Google are currently at a standoff with the US Department of Justice over smartphone encryption. According to those who attended a meeting, a US official said: “New encryption technology that renders locked smartphones impervious to law enforcement would lead to tragedy. A child would die, because police wouldn't be able to scour a suspect's phone”. 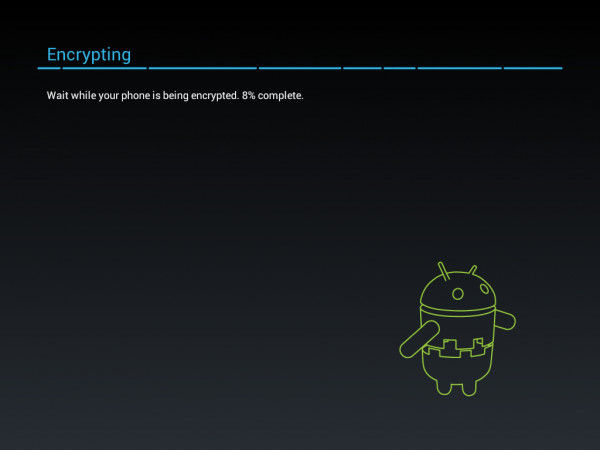 The meeting reportedly ended with an Apple official calling the dead child scenario inflammatory. Apple executives say that law enforcement agencies would be able to obtain data elsewhere, such as through wireless carriers. However, the DOJ argued that this would make the job harder for the Police, even with a court order.

Even if Apple was served with a court order to unlock a device, it wouldn't have the key required to decipher the information encrypted on iPhones.  The latest encryption options offered by the likes of Apple and Google came shortly after it was revealed that the NSA was illegally snooping and spying on people around the world, often without reason or cause.

An NSA reform bill recently failed in the US Senate and many US tech companies are challenging the government on the legal framework used to obtain data. WhatsApp has been the latest company to begin offering end-to-end encryption on its service, keeping all text conversations private and uncrackable by those wishing to snoop.

KitGuru Says: The US Department of Justice wouldn't be in this position if it didn't allow agencies like the NSA to blatantly abuse their power and spy on people without proper cause. Now tech firms and their customers want to take that power away and they have nobody to blame but themselves.