It’s official, PlayerUnknown’s Battlegrounds has reached its full release on PC with a brand new Nvidia-optimised driver to boot. This is “not the end to anything,” according to the CEO of PUBG Corp. as more is promised throughout 2018.

Talking to PC Gamer, CEO of PUBG Corp. CH Kim has stated that the team is “in the process of discussing with a lot of different production companies around the world to see [what] we could work together on,” particularly regarding new tools and functions that improve just how fun the game is.

“When it comes to the in-game rules we are doing a lot of experimenting right at this moment, we've been gathering some of the top [ranked players] in Korea and trying to test out the speed and the size of the blue zone. We tried removing the red zone for certain games, and those are some of the experiments that have taken place so far.” 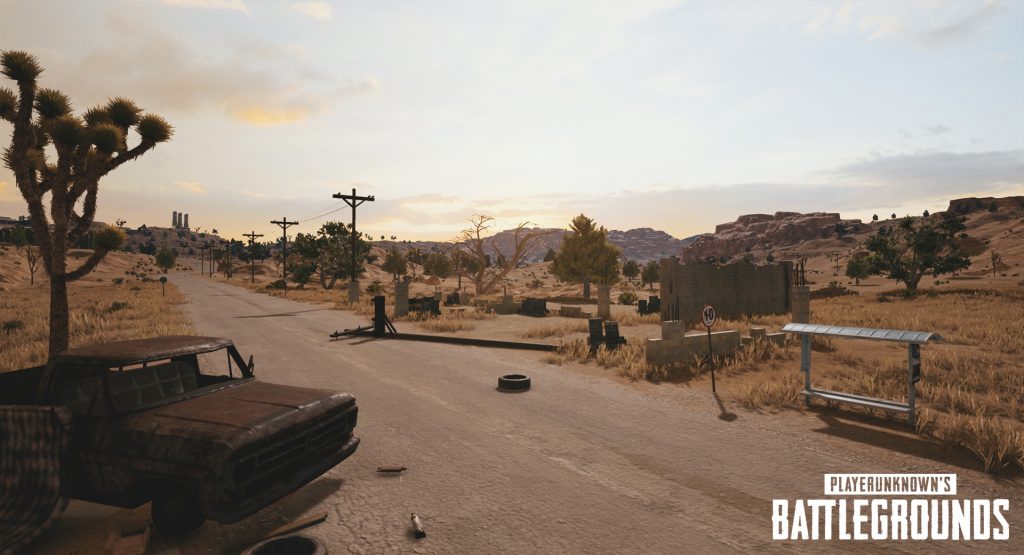 The scoring system is also being overhauled to account for the one-and-done nature. “You can't just have one match and be over with it, there needs to be a series of matches in order for us to get a winner, [therefore] we're further fine-tuning what to do with the scoring system.”

Despite already having its own competitive, ESL sponsored tournament that came way before its 1.0 launch, Kim also mentioned of a “more established tournament” or perhaps a “PUBG league next year.”

Luckily, PUBG is one of the very few titles to exit Early Access with its original $30/£26 intact. You can grab your copy from Steam or official third-party retailers such as Humble Bundle.

KitGuru Says: This is all to be expected given the course of its rapid development during 2017. What do you want to see make its way to PUBG in 2018? Have you been playing the full 1.0 release on PC?