Home / Software & Gaming / PUBG is getting another esports competition $50,000 prize pool, open to everyone

PUBG is getting another esports competition $50,000 prize pool, open to everyone

PlayerUnknown’s Battlegrounds controversially started its stint in esports while it was still in Early Access with its ESL backed Invitational at Gamescom. Now it has fully released on PC, Bluehole has big plans to expand its footing in the competitive scene, with its latest season yielding $50,000 in prize money.

This isn’t quite the $350,000 backing of the ESL that appeared during the 2017 Invitational, however Global Loot League’s (GLL) $50,000 does mark a sizeable pot of money from a third-party league running a game as new as PUBG.

The Global Loot League qualifiers kick off on February 2nd, with the event open to all PUBG players who feel they are up to scratch in the last-player-standing title. The league will be composed of the best 80 players, which is minuscule in comparison to the astounding 30 million players worldwide on PC alone. 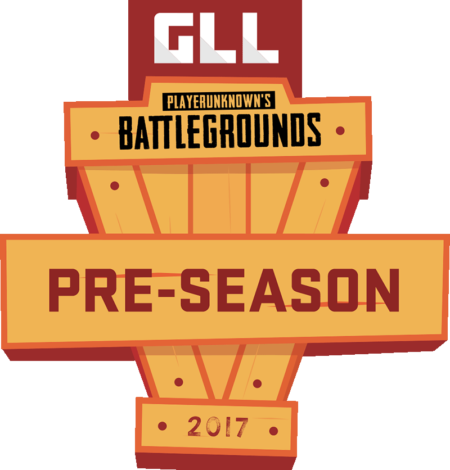 It will be split into two divisions, between Europe and North America and regular season matches will take place every Wednesday from Global Loot League’s studio in Stockholm.

Of course, ESL and Global Loot League aren’t the only organisations tackling PUBG’s growing competitive scene, with world renown teams joining the scene such as Team Liquid and Elevate. In fact, this isn’t GLL’s first attempt at running an invitational event, to which it will learn from its past experiences and grow using its biggest prize pool yet.

“We saw the potential with the early adopters, quickly realizing this game had a clear potential to become one of the biggest esports titles in the world. It turns out we were right about that,” explains GLL esports boss, Simon Sundén.

KitGuru Says: While I disagreed with any and all attempts at growing a competitive scene while still in Early Access, I do see the potential the PUBG competitive scene has. It’s likely to boast a large number of viewers given the interest in the title, however we can’t vouch for how fun it will be given the slower pacing of the game. Do you think you will be trying out for the invitational? How do you feel about competitive teams getting in on the mix?