Bethesda has been working on bringing back the Quake franchise for quite some time, working closely with id Software to give it the revival it deserves. The next instalment is to be Quake Champions, that will now be set to jump from closed beta into Steam Early Access come August 22nd.

Quake Champions experienced its first open beta back in May, ending on the 21st of the month. According to Bethesda, its jump onto Steam Early Access will see the game expanding in scope, introducing more maps, features and even characters from other series.

“The Early Access version of Quake Champions is, obviously, a work-in-progress, but represents a solid and robust version of the game, with four modes, 11 Champions, a variety of maps, and a thriving community of fans. Early Access will allow us to work closely with players to improve the game and add additional features before the official launch of Quake Champions in the coming months,” explains id Software’s Studio Director, Time Willits. 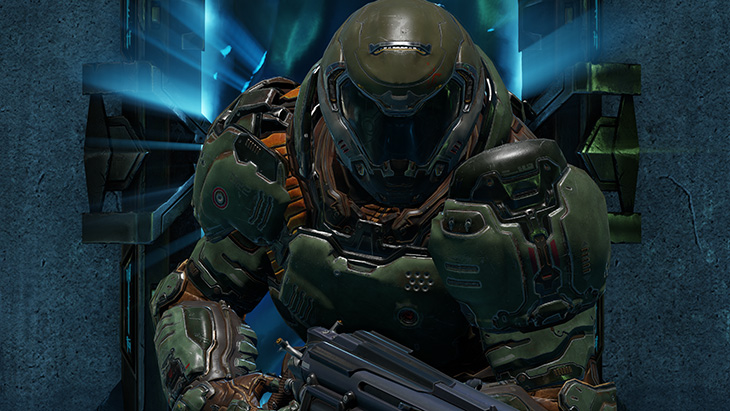 Early Access will bring with it the new Church of Azathoth and Tempest Shrine maps, a Lore System that enables players to unlock “high-end lore Lore Skins,” in game voice chat and a whole host of new features.

Upon full release, Quake Champions will be free to play with the ability to buy characters outright, and while those who took part in the closed beta will have access to a “free-to-play mode”, others wanting in on its Early Access will have to purchase The Champions Pack. This pack will cost $29.99 until launch, when the pack will cost $40 and will include all 11 released characters, the expected 6 yet to arrive, an exclusive diehard Ranger skin and three Reliquaries that act similar to traditional loot chests.

Early Access also bring a new Champion with it, prompting the Doom Slayer to take a break from battling demons and come straight from hell as a playable character. His active ability is Beserk, which enables him to make his enemies into pulp while his passive ability uses his thrusters to double jump.

KitGuru Says: Quake III: Arena was what introduced me to LAN parties so the franchise will always have a place in my heart. I am quite interested to see where Bethesda and id Software take this new game. Are you looking to get Quake Champions?