Ubisoft gained a bit of controversy when it introduced Outbreak Packs into Rainbow Six: Siege, as the content was only available at a premium cost. Despite releasing a number of bug fixes, it seems the publisher has no choice but to temporarily disable the loot boxes due to a tracking issue caused by the latest patch.

Since the Rainbow Six Siege received its sizeable Chimera update, introducing two new operators and the co-operative game mode Outbreak, the developers behind the game have announced that the title would be waving goodbye to mid-season reinforcements and will only be receiving large updates at the end of season instead.

This is due to the game’s focus on its eSports scene, with the team weary of upsetting in-game balance so close to the seasonal Pro League tournament. Instead, the developers are releasing smaller patches that focus on fixes. 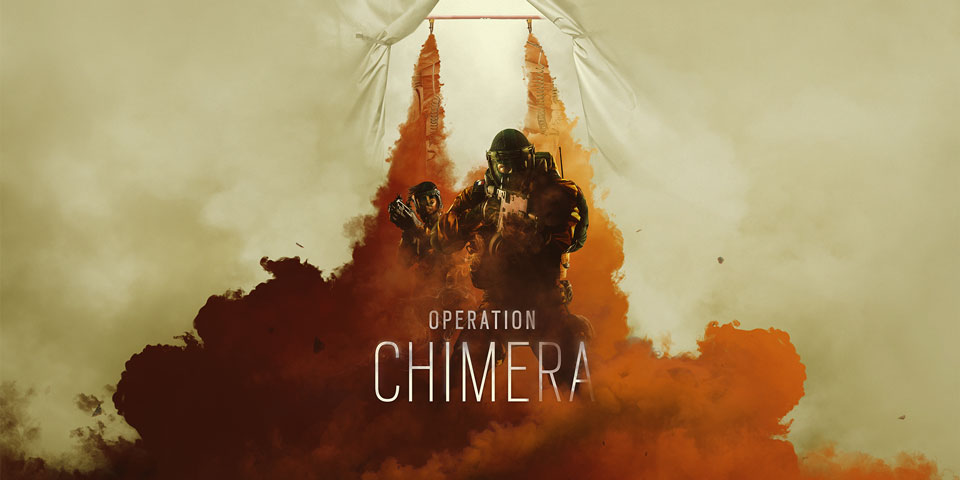 Yesterday’s patch, the first of its kind in this new trend, focused on smaller fixes, quelling user interface issues throughout the shop menu, readjusting Ash’s eyes to align correctly when wearing her Elite and finally putting an end to gun skins and charms resetting under certain conditions.

Players going invisible when selecting their Operator last minute, as well as R6 Credits, the game’s premium currency, not showing up when bought are both things of the past. The Outbreak game mode has also received a comb through, with turrets being usable regardless of the in-game conditions and Buck is finally able to refill his Skeleton Key gadget while his secondary weapon is equipped. 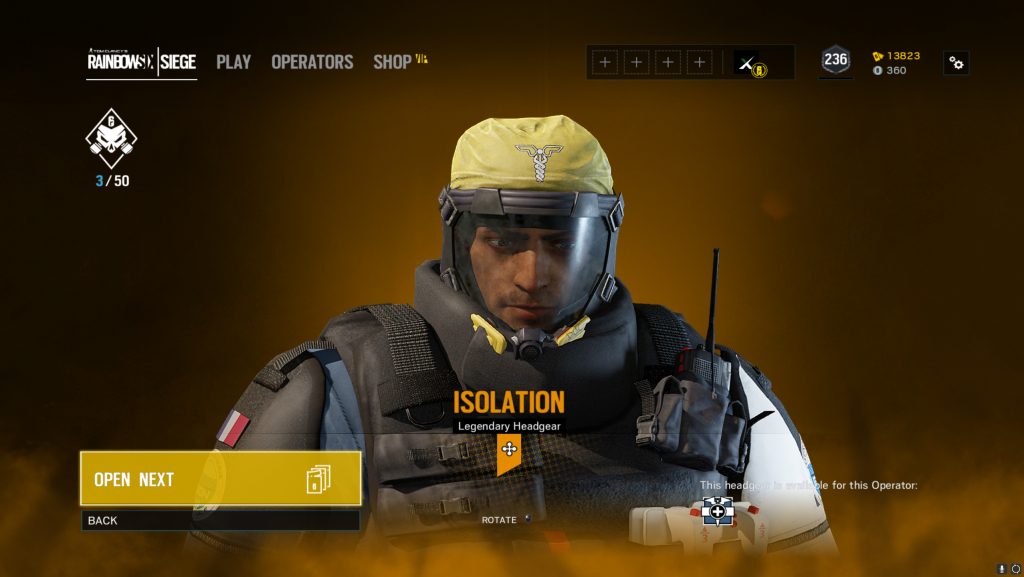 Unfortunately, Outbreak Packs are still suffering. In a Reddit post, Ubisoft gave the announcement that players will temporarily be unable to open their purchased Outbreak Packs. The update full of fixes caused a tracking issue that blessed players who logged in with 4 more Outbreak Packs, similar to the 4 that were originally given for logging in the first time during Operation Chimera.

Players who received these free packs will be able to keep them, however opening them will be impossible until Ubisoft solves the issue. The developers promise to keep players updated as information becomes available.

KitGuru Says: Despite my stance against premium loot boxes, I bought a handful to experience what kind of practices Ubisoft was up to. While I wasn’t initially impressed, the lack of duplicates does help soften the blow a little and I did manage to get two Legendaries in my first four that came free. Did you manage to get an extra four Outbreak Packs?