We know that AMD's Ryzen 2000 series is set to begin rolling out in less than a month, which means now is a pretty good time to find deals on older Ryzen 1000 series CPUs. This week, AMD began cutting prices for current gen Threadripper, Ryzen 7, Ryzen 5 and Ryzen 3 processors, with a few retailers jumping on board.

It is common to see prices of older PC parts drop towards the end of a life cycle, as retailers begin to make room for newer gen hardware. If you're unsure about jumping in to Ryzen 2000 at launch price and would rather pick up an older CPU for cheaper, then you'll need to be fairly quick, as these lower prices are set to run until the end of March. 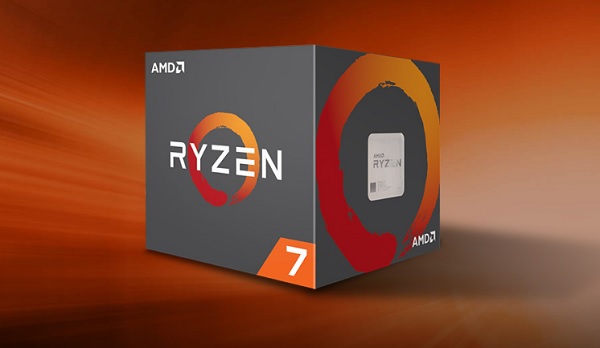 As Anandtech points out, the sale is only live in the US, Canada, UK and France, though other retailers may run their own independent sales, so shopping around might pay off.

At any rate, below is the pricing table for the current sale:

KitGuru Says: The graphics card market might be tough for buyers at the moment, but it looks like there are plenty of good CPU deals floating around. Are many of you currently planning a new build? Are you thinking of picking up a current gen Ryzen CPU while they are on sale, or will you be waiting for Ryzen 2000 to land?