Razer to suspend its Paid to Play program in March

For the past year, Razer has been experimenting with its own points reward system, allowing players to play eligible games with its Cortex desktop software running in the background to earn digital currency. Razer has announced that this “Paid to Play” scheme will be suspended as of March 1st due to negative feedback, with hopes of finding a “satisfactory solution.”

Launched in March 2017, Razer’s Paid to Play program allowed gamers to play up to five hours of select games per day to earn virtual zSilver currency. While this system will be coming to at least a temporary end, users of the zVault can continue to earn zSilver by a variety of different ways.

The quickest way to earn zSilver is to use the company’s premium zGold, bought with real money, to spend on Razer gear on the official store. Those that contribute to Razer Insider will also earn zSilver, as will those that log into Razer Cortex daily and complete tasks such as syncing Steam with Cortex. 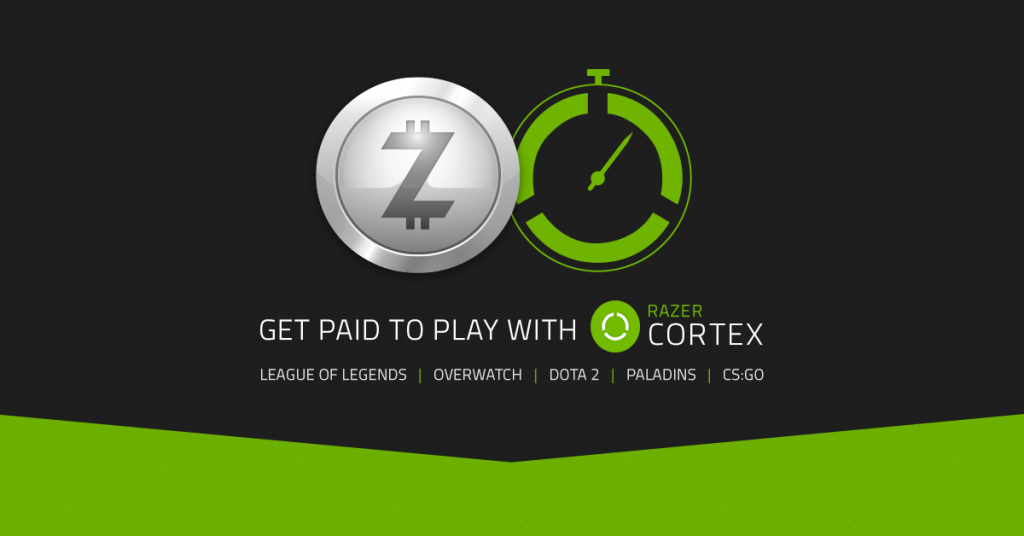 Razer has yet to address what kinds of negative feedback it had been receiving or the source of the complaints, however it is suspected that users flogging bought gear on eBay for a monetary profit has had a hand in the decision. This is a problem Razer often faces, as CEO Min-Liang Tan has expressed his displeasure of the on his Facebook page numerous times.

Luckily, the company is attempting to find a solution to “develop ways to make it rewarding and beneficial for all.” Unfortunately, if this answer can’t be found then the program will be retired indefinitely.

KitGuru Says: It seems strange that there would be an overwhelming amount of feedback on a generally free system that gives back to players. It’s a shame to see it disappear, but if that means it’ll be back with a stronger emphasis on rewarding Razer fans instead of scalpers, then it’s certainly worth it. Have you used Razer’s zVault or Paid to Play scheme before?