Nvidia wasn’t shy of the success brought about by the current cryptocurrency boom during its earnings call on Friday, but it similarly hasn’t forgotten the huge problem it has been presenting gamers. The company has taken the time to reiterate previous statements, reassuring that gamers are still the number one priority and that Nvidia is doing “everything [they] can” to increase GPU stock.

The company reported record earnings during the conference, with a quarterly revenue of $2.91 billion, a 10 percent increase of the previous quarter. Although not the entire reason, this is in part thanks to cryptocurrency miners buying graphics cards in bulk, leaving stock incredibly low for regular gamers. “Strong demand in the cryptocurrency market exceeded our expectations,” explains Executive vice president Colette Kress. 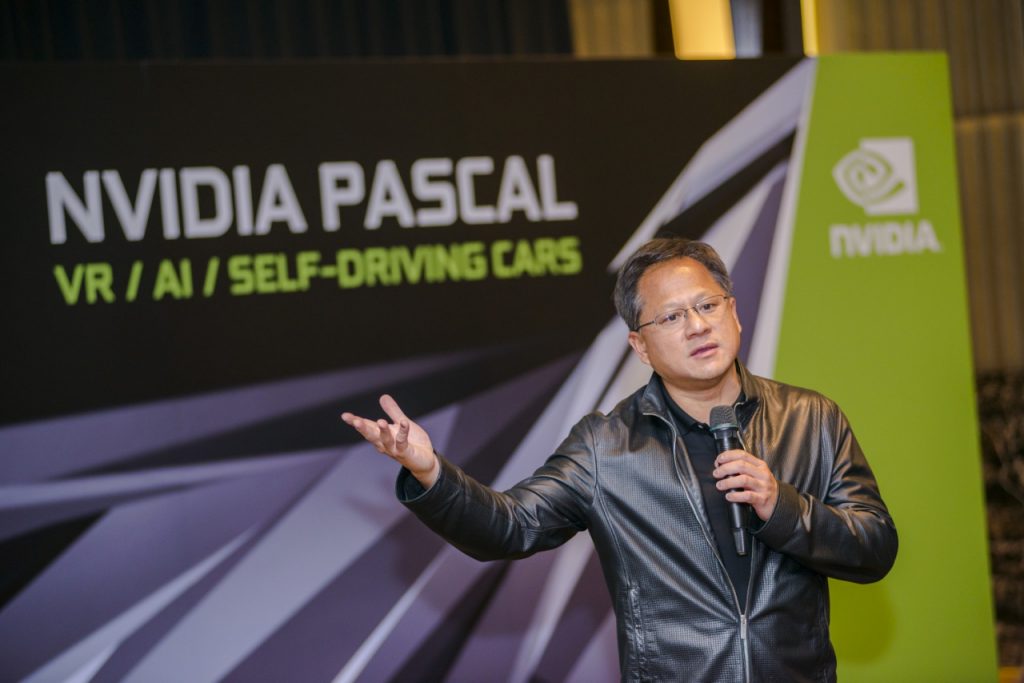 Nvidia has previously addressed the situation and is keen to reiterate that it is taking steps towards a solution. “We’re working really hard to get GPUs out into the marketplace for the gamers. We’re doing everything we can, but I think the most important thing is, we just got to catch up with supply,” said Nvidia CEO Jensen Huang.

Alongside trying to improve stock situations internally, the GPU manufacturer has previously advised retailers to begin placing measures to prioritise gamers over miners, but Nvidia has no official say on who third-party sellers conduct business with. Some retailers, such as Micro Center, have taken this feedback on board and started to implement limits on the maximum orders of GPUs, but how Nvidia expects to directly combat the issue has yet to be revealed.

KitGuru Says: It seems that AMD has been a little more upfront about its plans than Nvidia, as the red team intends to battle the industry-wide memory shortage by ramping up its own production. It is scary to think that a cryptocurrency crash would not only stablise the market, but send a flood of heavily used cards into circulation that will undoubtedly cause problems for many.