Kerbal Space Program developers, Squad have made headlines recently, from large change-ups in its team to several of the former-Squad developers being hired by Valve for a currently unannounced title. The most recent change comes from Rockstar and 2K’s parent company, Take-Two, purchasing the publishing rights to Kerbal Space Program. 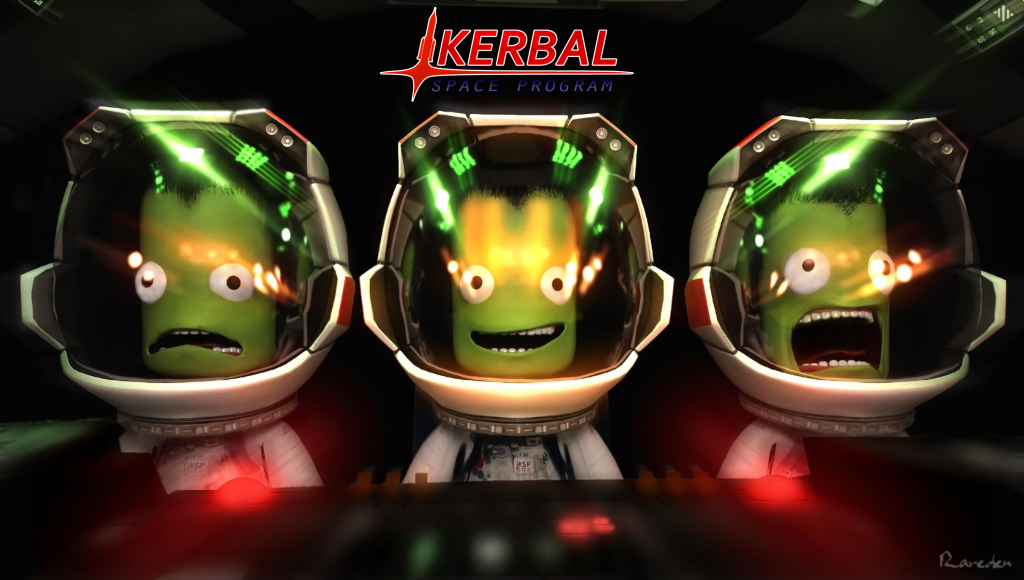 Kerbal Space Program is already a success story in its own right, being introduced as one of the first games available on Steam’s infamous Early Access initiative before making its way to a full release on Steam as well as console versions for the PlayStation 4 and Xbox One in 2016. The backing of such a large publisher ensures that Squad will be able to keep the console versions as updated as the PC version, yet still keep it going in the direction they originally intended as development team assured fans that Squad is to remain as the current developer for the game and schedules will remain on track.

You can read the full announcement below, posted from their website:

We have very exciting news to share with the KSP community today: Take-Two Interactive has purchased Kerbal Space Program. The important thing to know is that this big news doesn’t change much for the KSP community. Squad and the current development team is still here and we’re hard at work on KSP and its future updates, but now we are fortunate enough to do so with the help of an experienced publisher like Take-Two, and we couldn’t be more excited and happy to see where our conjoint collaboration will take KSP forward.

Right now, we’re still focused on the Kerbal Space Program: Making History Expansion and we’ll continue to keep you updated on our progress. And yes, we’re keeping our promise of free DLC for everyone who purchased KSP through April 2013! We’re continuing to work closely with Blitworks on the updated version of KSP for consoles, which will be available on the Xbox and PSN digital stores when it is complete. This will be a free update for anyone who already owns KSP on Xbox or PS4. We can’t wait for you to play what we’ve been working on in the coming months!

This is a very exciting time for KSP and the Community, and we hope you’re as thrilled as we are. The team at Take-Two are big fans of KSP, who have been persistently knocking on our door trying to work with us for a long time. They share your passion for the game and we’re really eager to see what Squad and Take-Two can do together for Kerbal Space Program moving forward!

KitGuru Says: Squad is one of the very few developers to do Early Access right, including announcing the launch of other versions of the game after the announcement of a full release for the original. Even with the shift in roster for their team, it is reassuring to see the game remain in Squad’s control.