The Wolf Among Us is certainly one of Telltale’s most beloved games, with fans still eager to return to the world several years later. Fans of the original may just get their wish too, as this week, Telltale is said to be unveiling details on The Wolf Among Us Season Two at a San Diego Comic-Con panel.

Telltale tweeted out the following image to gather hype for its upcoming Summer 2017 update. The caption reads: “News coming this week during #SDCC”, with the convention set to begin in a few days time, it won’t be a long wait to find out exactly what the developer has in store.

The interesting link to The Wolf Among Us comes in the form of voice actor Adam Harrigton retweeting the teaser. Harrington’s involvement has sparked rumours of the series’ return as he is known for playing the lead role of Bigby Wolf as well as The Woodsman. That being said, he has taken part in other Telltale series, having played LeChuck in Tales of Monkey Island, Kroger in Tales from the Borderlands and most recently Groot in Guardians of the Galaxy: The Telltale Series. 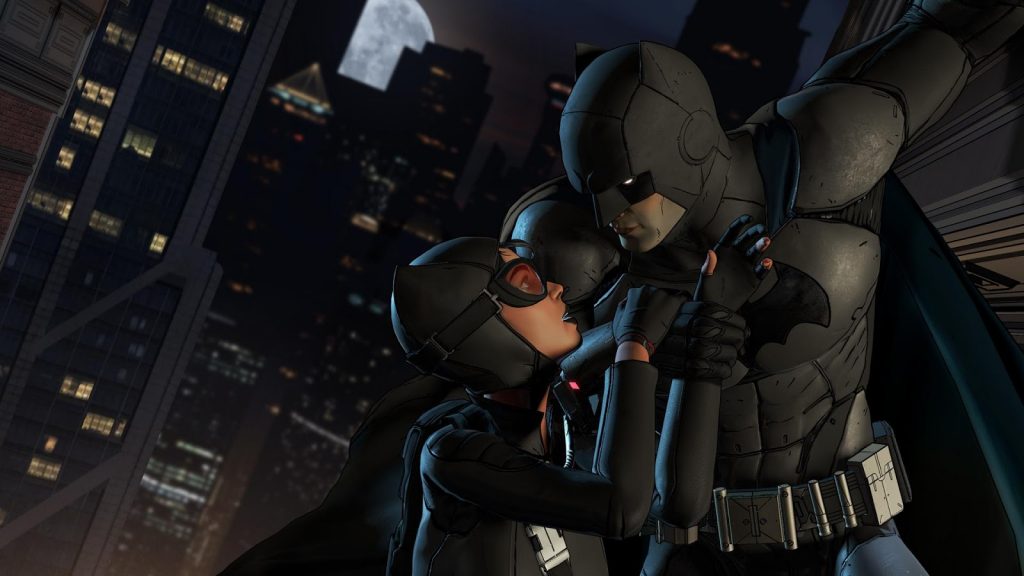 While the potential for The Wolf Among Us Season 2 or even Tales of the Borderlands now seems on the cards, a rating has popped up from the Film and Labelling Body of New Zealand for a new Batman game. The title is listed as Batman: The Enemy Within – Season Pass, listing Telltale Games’ very own Kent Mudle as director.

Telltale is known for working on multiple series at once, so the best case scenario is that there is something for everyone in the Summer 2017 update but only time will tell.

KitGuru Says: I absolutely loved The Wolf Among Us and would appreciate stepping into the role of the Big Bad Wolf once more. That being said, I’d also be happy with a new Batman or Borderlands title as both deserve sequels. What are you looking forward to from the reveal? What was your favourite Telltale series?

Tags Batman: The Telltale Series news TellTale The Wolf Among Us

Previous The Nokia 8 will feature ‘near stock’ Android and flagship level hardware
Next Rumour: Intel’s Coffee Lake CPUs to bring six cores to i7, i5 and laptops