Back in December we heard that Nokia would be returning to the smartphone market in 2017 and while we have seen some budget devices already, we have been waiting on the flagship. This week, the Nokia 8 leaked out, showing off the new flagship while also giving us details on specifications/features.

The Nokia 8 leak comes from WinFuture, whose sources say that the smartphone will make use of the Snapdragon 835 under the hood, similarly to other flagship devices, like the Samsung Galaxy S8. The Snapdragon will be paired up with 4GB of RAM, 64GB of storage and dual-SIM slots. 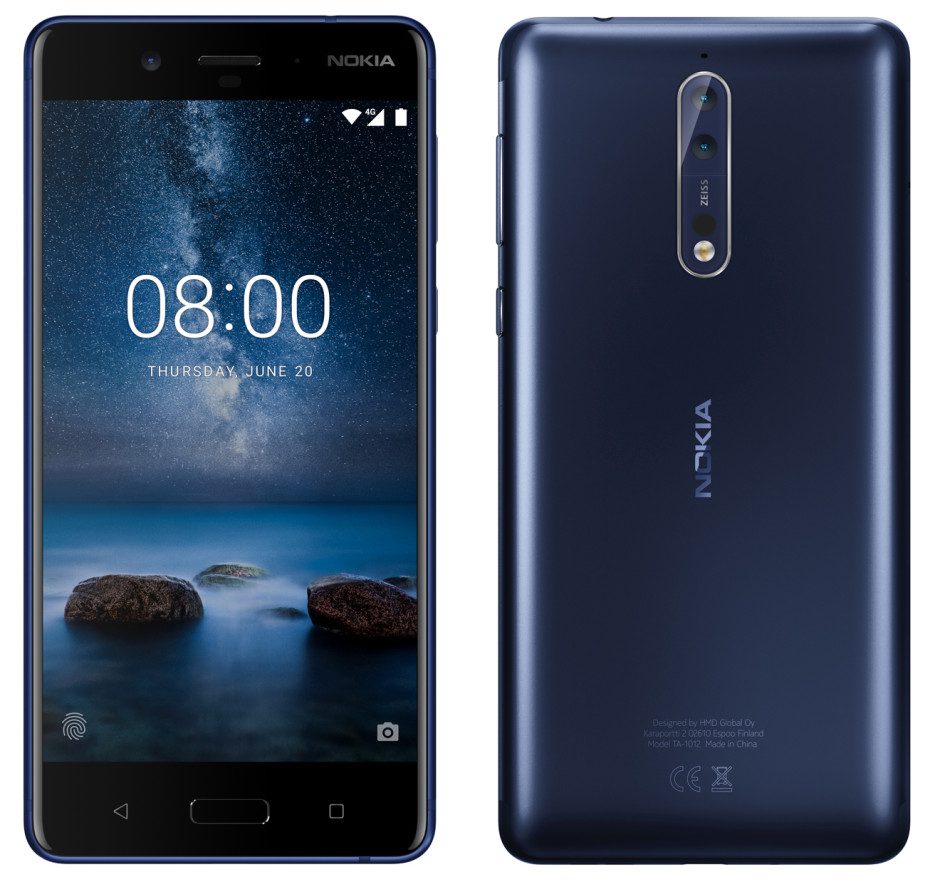 According to the report, the Nokia 8 will feature a near-stock build of Android, a direction that more and more phone makers seem to be going in these days. As with any flagship smartphone though, it won’t be cheap, with reports claiming that the Nokia 8 will be priced at $675 at launch in the US, or around 589 Euros in Europe.

Currently, we are expecting to see the Nokia 8 announced before the end of July, so we should see more soon.

KitGuru Says: HMD Global has wasted no time putting its Nokia license to use. We have seen a slew of budget phones already, including a revival of the Nokia 3310. Now we just need to wait and see if Nokia can compete in today’s flagship smartphone market, particularly now that it has ditched Windows Phone in favour of Android.

Previous Amazon said to be launching its own messaging app to compete with WhatsApp, Snapchat and more
Next Telltale rumoured to reveal The Wolf Among Us Season 2 at SDCC