Home / Lifestyle / Mobile / The Nokia 3310 may return at MWC this month, alongside new Android smartphones

The Nokia 3310 may return at MWC this month, alongside new Android smartphones

The Mobile World Congress is taking place in just over a week and while we expect to see plenty of smartphones at the show, Nokia rights owner ‘HMD’ may be turning up with something a little out of the ordinary. Rather than turning up with a smart device of its own, HMD is reportedly bringing back the Nokia 3310, the king of mobile phones prior to the smartphone revolution.

This news comes from sources speaking with Venturebeat, claiming that HMD (the company that bought the rights to Nokia’s branding) will be coming to MWC this month with a “modern version” of the 3310 priced at around $60 USD. While it is described as a ‘modern version’ it will still be a standard old-style mobile phone for making phone calls, sending short texts and not much else. 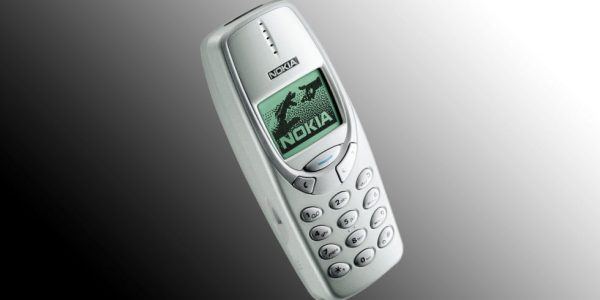 For those who perhaps don’t know, the Nokia 3310 was one of the best selling phones ever prior to the smartphone revolution. It was durable, had great battery life and you could play Snake on it, which was always a nice bonus.

Obviously though, HMD won’t be spending all of its time at MWC talking up the old-school 3310, it will also be packing a range of cheaper Android devices known as the Nokia 6, 5 and 3. These will hit the $260, $210 and $160 price points respectively. A flagship ‘Nokia 8’ is said to be in the works but there is no news on that at this current time.

KitGuru Says: Obviously a re-release of the Nokia 3310 isn’t going to set the world on fire but it’s nice to see that the 17 year old mobile phone still has some life left in it.