Battlefield 1 has enjoyed much success since its launch back in October but now that everyone has had a chance to play around with the base game, it is time to start adding in new content. Today, DICE launched the Battlefield 1 Winter Update on PC and consoles, adding in new elements to the game ahead of next month’s DLC titled ‘They Shall Not Pass’.

So what’s new in this update? Well first, DICE has added ‘Ribbons’, which you will now be able to collect as you play. There are 20 of them to get and each one will bring you a 300XP bonus. These are designed to encourage teamplay and objective play. 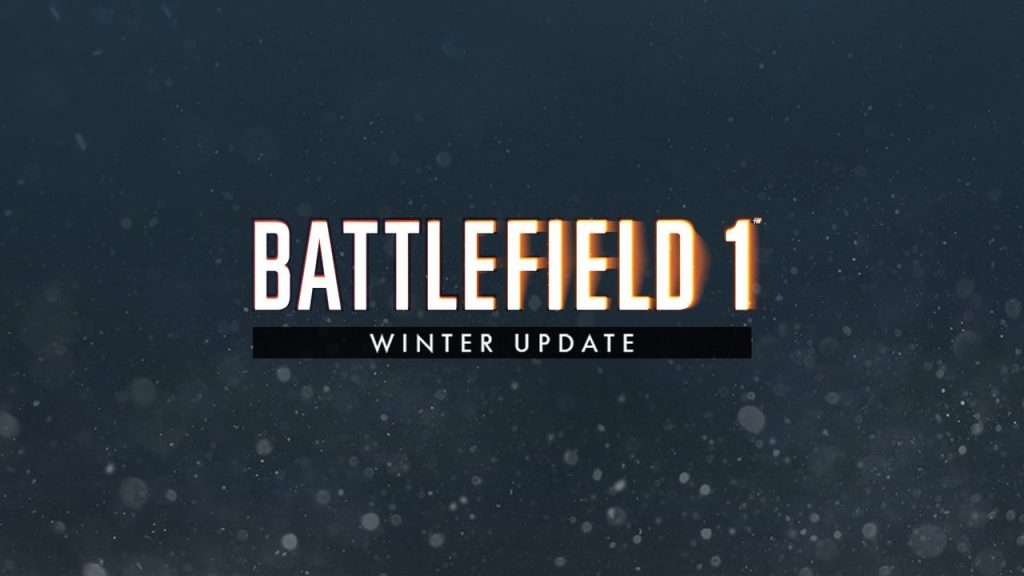 Elite Codices are another new addition. There are eight of these Elite Codex for eight of the primary weapons in the game. You obtain them by getting 500 kills with each weapon, this will also net you a 25,000 XP bonus. On top of that, max class ranks are also getting bumped. The new max class rank is 50 and once you hit it, you will be granted some additional cosmetics for your kill card. There will be new dog tags too and each ten new class levels will unlock a battlepack.

The final thing coming with this update is server improvements. For starters, the ‘rent a server’ option is now open and admins of these servers will have certain powers, like being able to kick or ban those that cheat or break the rules. Finally, players can now vote for the next map once a match is over.

KitGuru Says: If you have been waiting for new content for Battlefield 1, then this update may help tide you over until next month when the first DLC launches.

Previous Frontier removes Elite Dangerous: Arena from sale
Next The Nokia 3310 may return at MWC this month, alongside new Android smartphones