As the service continues to grow, Twitch is attempting to quell toxic behavior by updating its community guidelines. The latest changes target harassment and sexual content, in which any reports will be treated in a holistic manner with zero tolerance.

“Over the past several months, you’ve told us certain sections of our Community Guidelines were not clear enough, or, in some cases, not strong enough to govern this ever-changing landscape,” explains Twitch in its blog post. “And we were too slow to act. To begin addressing this, we’re rolling out a series of updates to the policies, moderation processes, and products that guide interpersonal interaction on Twitch.”

Moving forward, Twitch will deem clothing that would be “appropriate for a public street, mall, or restaurant” as acceptable for its platform, with a greater focus on the stream as a whole (including camera angles, overlays and more) to determine whether something is intended to be sexualised from the beginning. Twitch would also like to remind viewers that this policy does not give them the right to harass streamers whether they think rules are being broken or not. A simple report to the team will do. 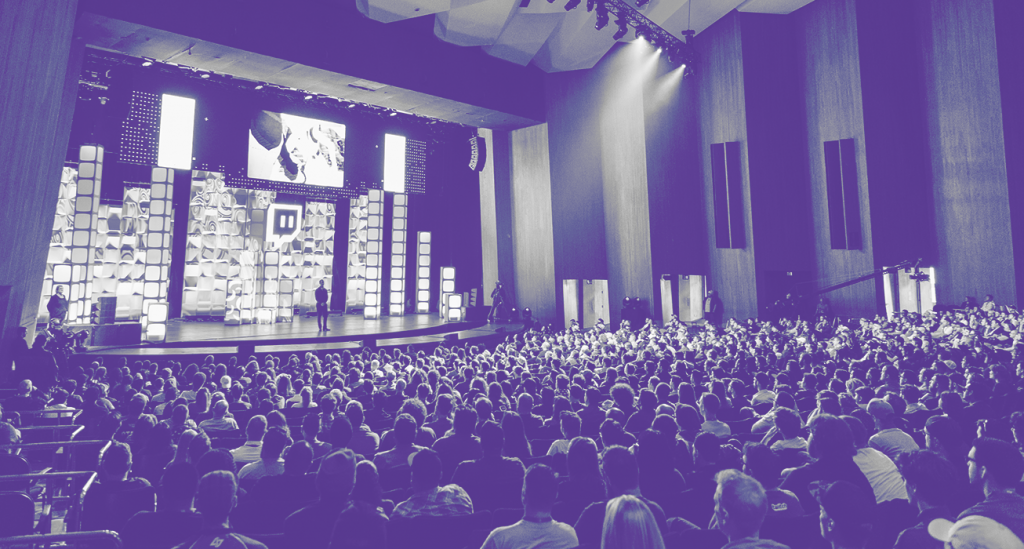 Its policy surrounding nudity and sexual behaviour is similar to what came before but in much greater detail, stating: “Attire (or lack of attire) intended to be sexually suggestive includes undergarments, intimate apparel, or exposing/focusing on male or female genitals, buttocks, or nipples.” This extends to games that cover these subjects overtly and are often publicly banned from being streamed if it’s a core feature.

The anti-harassment side of Twitch’s new policy aims to stop toxic behavior and hateful content by resulting “in an immediate indefinite suspension” is the platform considers the actions of the streamer and/or viewer unacceptable. This extends beyond the Twitch platform, making sure that people conduct themselves in a better manner across the internet. “If you use other services to direct hate or harassment towards someone on Twitch, we will consider it a violation of Twitch’s policies.”

It is unknown how these new rules will affect Twitch Partner and now-ex-professional Fortnite player JScubby who recently passed anxiety off as something he believes is fake and said during a livestream that “if someone [he] was responsible for started threatening that they were going to commit suicide, [he] would dare them to do it and would never talk to them again.”

Two nights ago, someone close to me decided to end her life.

She was loved, respected & cared for. Her decision wasn’t a product of her environment. You sir @JScubby make me sick, you do not deserve a platform to speak your “truth”. I ask all of you to share this & report him. pic.twitter.com/7m1RcjpSt6

This resulted in the player being dropped from his professional eSports team, HavoK Esports who has publicly dropped him from the roster and issued its own message for suicide awareness. Twitch has similarly removed all past videos from JScubby’s Twitch channel for breaching terms of service. He has since issued an apology video on the matter.

The new community guidelines come into effect on February 19th and is just the beginning on Twitch’s push on improving the platform.

KitGuru Says: Considering a lot of the larger streamers have the ability to influence many people at the click of a finger, it’s important that this platform is regulated as best as possible. These new guidelines look to be doing just that, creating a much better environment for the viewer and streamer alike. Do you use Twitch? Have you come across any toxic behaviour?

Previous Relic is leaving Dawn of War 3 behind to focus on other projects
Next Fortnite surpassed PUBG’s peak player count for the first time, but servers couldn’t keep up