We only just saw Warhammer 40,000: Dawn of War 3 launch at the end of April last year. Unfortunately since then, the game suffered to really capture a player base and a quick look at the Steam reviews will show that many Warhammer 40K fans have problems with the game. This has had an effect on the team at Relic, who are now throwing in the towel and moving on from the game completely.

Originally, the folks at Relic wanted to expand Dawn of War 3 with new campaign content,  races and factions. However, the diminishing number of players has forced the studio to shift its focus and move on to other projects. In a statement sent to Eurogamer today, the studio said explained that “while Dawn of War 3 has a dedicated player base, it didn’t hit the targets we were expecting at launch, and it hasn’t performed the way we had hoped since”. 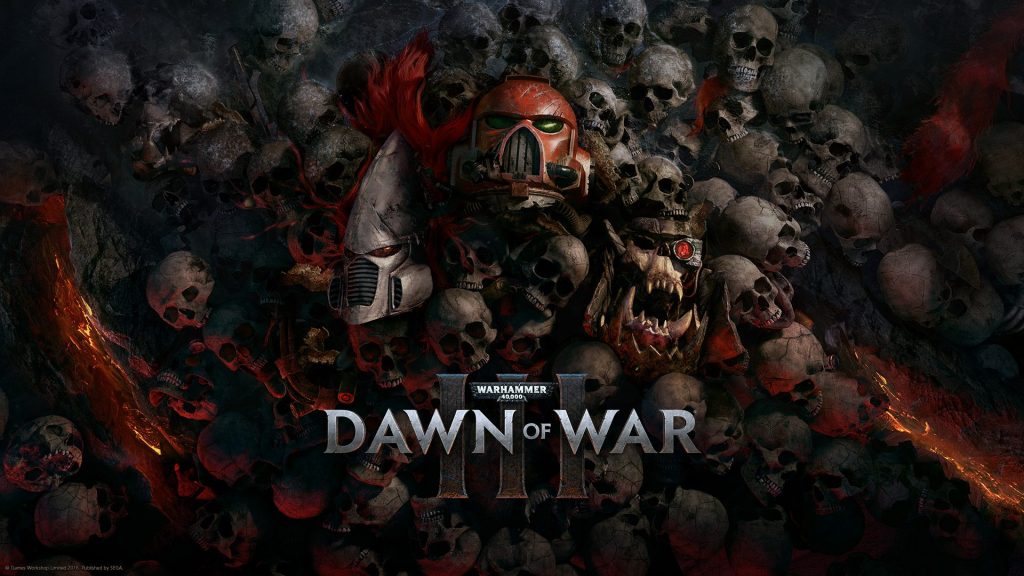 “When a game underperforms, plans need to change. With Dawn of War 3, we simply don’t have the foundation we need to produce major content. We’re working in close partnership with Sega and Games Workshop to determine the best course of action, while shifting focus to other projects within our portfolio.”

While Dawn of War 3 may not have turned out to be the hit that Relic had hoped for, the studio has several other projects currently in the works. This includes handling Age of Empires 4 for Microsoft, in addition to another ‘unannounced project’.

KitGuru Says: I skipped over Dawn of War 3 last year due to the mixed reception it received. Did any of you pick the game up last year? Do you think Relic is making the right move by ditching future content plans, or do you think the game could be saved with some extra work?