Update 11/04/18: Although the bug had persisted for a few weeks prior, it seems that Ubisoft has responded to complaints of just how widespread and damaging the exploit was for the longevity of Rainbow Six Siege. An update is now available for the game, fixing the bug on PC.

Ubisoft called for emergency maintenance downtime that was intended to distribute the latest update to Year 3 Season 1. Perhaps the most important part for the majority of players, however, was the addition of the hipfire bug fix on PC, stopping players from conducting a series of events that concentrated hipfire shots into an almost aim-down-sights-like fashion.

Other platforms might still experience the bug, but given that this is a big priority for Ubisoft, it’s doubtful that it will be present for much longer.

Exploits are nothing new in the world of Rainbow Six Siege, especially since the ability to place a shield next to a window to prevent vaulting through a window has been in the game pretty much since launch. Lately, there has been something a lot more game breaking, however, as breach charge users can conduct a series of events to significantly increase the accuracy of their hipfire.

This has been particularly prevalent with shield operators, giving players almost as much accuracy as aiming down sights but without the need to remove the protective shield from their front. Blitz is the current favourite pick to abuse this bug, with players making use of his ability to charge at full speed as well as his flashes to devastate opponents from across entire rooms.

Other shield operators are similarly effective with the added protection, however the animation of throwing a grenade breaks the glitch and forces the abuser to restart the process. It can be performed on any operator with a breach charge, however it’s unlikely that players will see it being exploited on standard operators that still benefit from aiming down sight in a greater fashion. 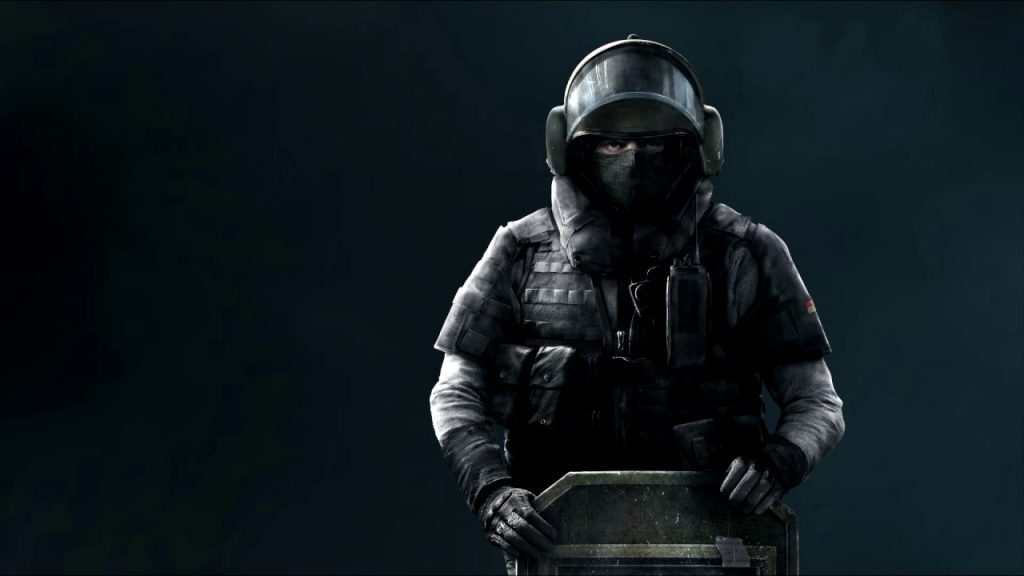 The issue was exposed late last month on Reddit and has quickly circulated for the past two weeks until it has become one of the more pressing, widespread issues in the game right now. Despite the lack of time frame for a fix, Ubisoft has acknowledged that it is aware of the bug and has made it a priority.

Fights are so one sides that many are requesting Blitz in particular to be removed from the game until a fix is present, however Community Developer Craig Robinson has explained that “disabling or removing a launch Operator (Jäger, Castle, Doc, etc), would lead to a cascade of other issues, and these would significantly sacrifice the stability of the game.”

So it looks like players have to simply sit tight for now, however there are steps that players can take to counter the issue. Lesion's Gu mines supposedly stop the glitch due to the animation of pulling the poison out and defenders can also remove any window or door that could be used for the exploit in advance.

KitGuru Says: Given the trialling of the pick and ban system, I am unsure how difficult it would be to simply lock an operator like Robinson says, but I’m no developer. Overall, I have experienced some good games with righteous players willing to disrupt their abusing teammates by shooting the breach charge out before the exploit can be performed or even teamkilling. I don’t advise the latter so much, but in the spirit of a fair game, it is nice to see some etiquette.

Previous Despite recent rumors, the PS5 still seems to be a few years away
Next Changes to Steam’s default privacy settings have caused unrest in third-party tracking sites