Ubisoft released small amounts of details regarding its upcoming Year 3 Season 1 last year, announcing that Operation Chimera would be accompanied by a 4-week co-operative event titled Outbreak. While more details are expected to drop during the Pro League weekend of February 18/19th, we’ve now learned more about the upcoming content alongside its launch date of March 6th.

The biggest addition of Operation Chimera is the standard introduction of the new counter-terrorist unit (CTU), the Chemical, Biological, Radiological, Nuclear (CBRN) Threat Unit. Two members of the CBRN Threat Unit, Lion and Finka are set to join Team Rainbow in both the multiplayer roster and the timed Outbreak co-op event.

Lion hails from France and “uses a drone to maintain quarantine perimeters.” While it won’t be displayed in-game, Lion’s backstory suggests extensive training but their “list of regrets seems endless,” insinuating that they have done some questionable things during their service. Finka is apparently more educated, having studied in Russia when uncovering “a range of applications for self-dissolving nanobots.”

Both Lion and Finka will be joined by Smoke, Ying, Buck, Kapkan, Ash, Doc, Tachanka, Glaz, and Recruit as playable Operators during the Outbreak event, a three player co-operative experience in which the set goal is to contain a parasite known as the Apex and eliminate the source of the problem.

Outbreak will house two difficulty settings: Normal and Pandemic, that will presumably act similar to the different difficulties on Terrorist Hunt and change the behaviour of the enemy to further “encourage communication and coordination to succeed.” As per usual, friendly fire will be a thing and the waves of enemies will differ between types to include weaker and stronger variants. 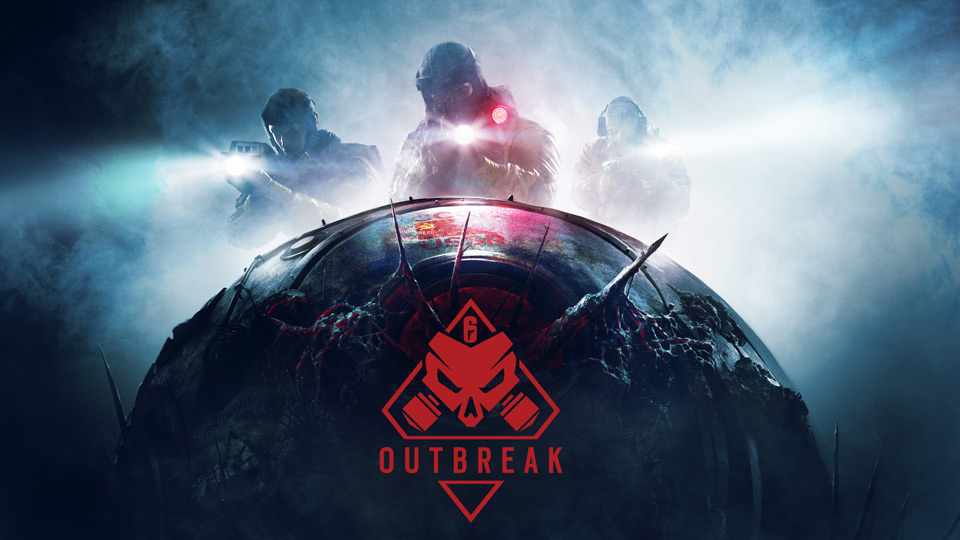 The three maps in Outbreak will be a lot bigger than the ones seen in multiplayer, with a “clear sense of progression” hinting that they might have a linear story pushing players through. Each one will still allow for Siege’s unique environmental play, including barricading, fortifying and making use of the destructive terrain to approach situations in alternate ways depending on the threat.

KitGuru Says: I’m still unhappy about the timed nature of the event, especially since we’re giving up the usual extra map in favour of the work that’s gone into Outbreak, however it is looking more comprehensive than I thought. That being said, I am still more interested in the new Operators and what they will add to the multiplayer. Are you excited for Outbreak? What do you think of the new Operators from what little we now know?