In January last year, Windows 10 officially surpassed Windows 7 here in the UK. Now one year later, Microsoft's latest operating system has managed to just about out-do Windows 7 worldwide, making it the most popular operating system in the world.

According to the analytics specialists at StatCounter, Windows 10 managed to hit 42.78 percent market share in January 2018. This was closely followed by Windows 7 at 41.86 percent. Meanwhile, Windows 8.1 continues to remain unpopular at 8.72 percent. 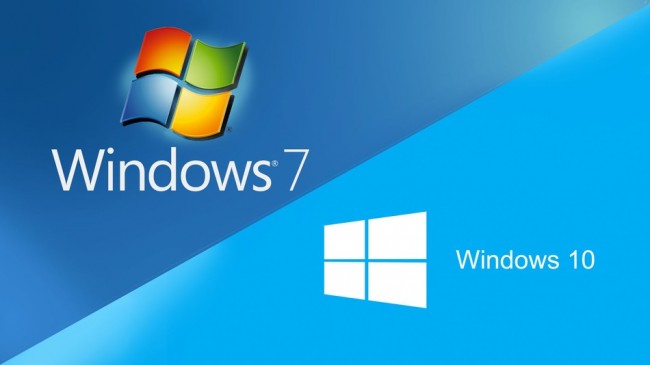 There are still a good chunk of Windows XP machines floating around the globe, with XP still holding 3.36 percent market share.

KitGuru Says: Microsoft missed the mark with Windows 8, but it appears to have turned things around nicely with Windows 10. Windows 7 is still holding strong though, with a very slow year-on-year decline despite Windows 10 catching on. How many of you have upgraded to Windows 10? Are you still clinging to an older version like 7 or even XP?