It seems that Kirby isn’t tired after saving his video game brethren in Super Smash Bros. Ultimate’s World of Light campaign, as the beloved pink ball is set for another adventure due out early in March. Yoshi will also be donning his handmade appearance a little later in the month in his first outing for the Nintendo Switch.

While not an entirely new game, Kirby’s Extra Epic Yarn is an enhanced version of Kirby’s Epic Yarn for the 3DS family of systems. The original title came out for the Wii in 2010, prompting Nintendo mascots to unravel their enemies and unzip their way across stages in a then-new woolly style of visuals.

Every stage from the original version is set to appear, with the 3DS version bringing some new features to the forefront. Players will now be able to use Ravel Abilities to power up Kirby with a giant yarn ball, a wire sword or a signature Nylon skill, and engage in mini-games alongside returning allies and enemies such as Meta Knight and King Dedede. Kirby’s Pad also gets new furniture and decorations, while the best of the best can challenge themselves with the new Devilish difficulty. 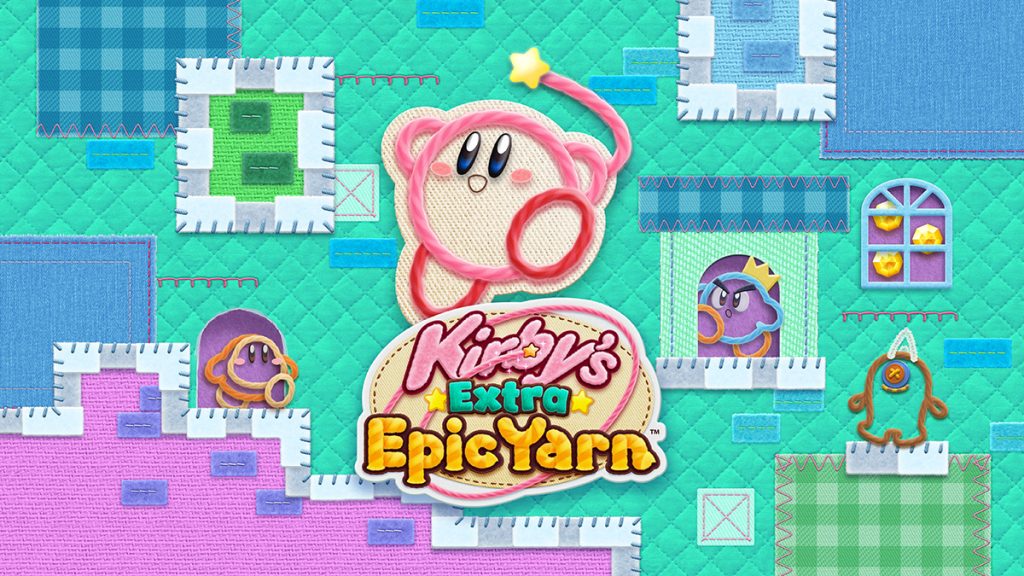 Yoshi will instead be taking his first solo outing on the Nintendo Switch in Yoshi’s Crafted World. Despite its initial reveal being marred with the cancellation of its intended Direct presentation, many were excited to hear that Nintendo’s green dinosaur will be getting his first new adventure since Yoshi’s Woolly World, originally for Wii U in 2015 and ported to 3DS two years later.

Yoshi’s Crafted World continues the same style introduced in its predecessor, tasking the player to find hidden Poochy-Pups and craft a handmade world through household items found on the journey. The platformer introduces the ability to play stages backwards in order to discover new secrets that would previously be missed from the linear perspective. This can be played single-player or with a friend in a two-player co-op mode. 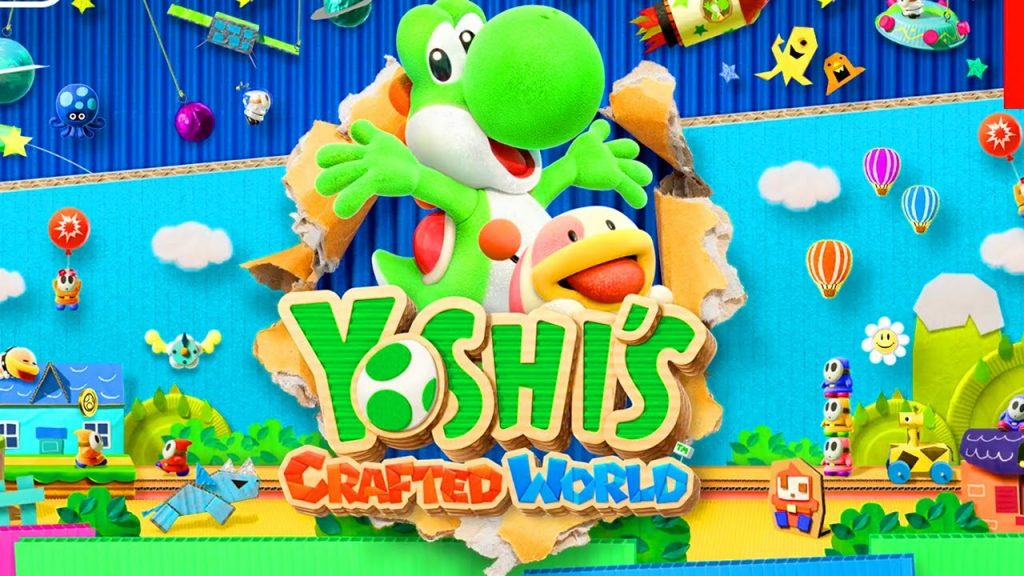 KitGuru Says: I missed out on Kirby’s Epic Yarn and haven’t played a Yoshi game since Yoshi’s Story in 1998. It’s safe to say that I’m excited to try both, particularly playing stages backwards in Yoshi’s Crafted World. Are you excited for the new games?

Previous Blizzard has been accused of discrimination in the workplace by former employee
Next CES 2019: Gigabyte’s new RTX laptops, RTX 2060 GPUs and new AORUS gaming monitor