With the launch of Radeon Software Crimson Edition, AMD embarked on a mission to deliver monthly driver updates to Radeon GPU users and this week, we got our July update. Radeon Software version 16.7.3 brings along a nice list of fixes and a sizeable performance boost in Rise of the Tomb Raider for RX 480 users.

For CrossFire users, you will be happy to hear that there are several fixes on offer in this update. For starters, crashing in Overwatch should now be resolved as well as instances of flickering in Rise of the Tomb Raider. Dirt Rally has had its terrain flickering issue fixed and those running CrossFire and a FreeSync display should hopefully see less issues when trying to launch of exit a game. 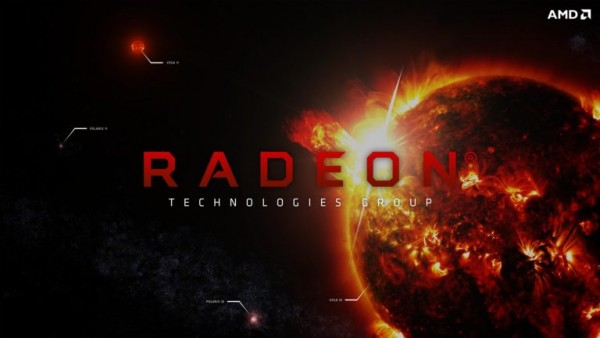 Single GPU users have some fixes too. Texture corruption in Total War: Warhammer should be fixed on affected configurations and corruption issues with Hitman DirectX 12 should also be fixed. Shadows in Dota 2 while running the Vulkan API should be addressed, along with texture issues found in the OpenGL version of DOOM on eyefinity setups.

As Anandtech points out, for general performance improvements, you can expect to see a ten percent bump in Rise of the Tomb Raider at 1080p if you happen to own an RX 480. You can find the latest version of Radeon Software Crimson Edition, HERE.

KitGuru Says: If you were having any weird issues on your current driver version, then try updating and see if that helps. How many of you are currently running an AMD GPU? How have you been finding the driver support over the last few months?